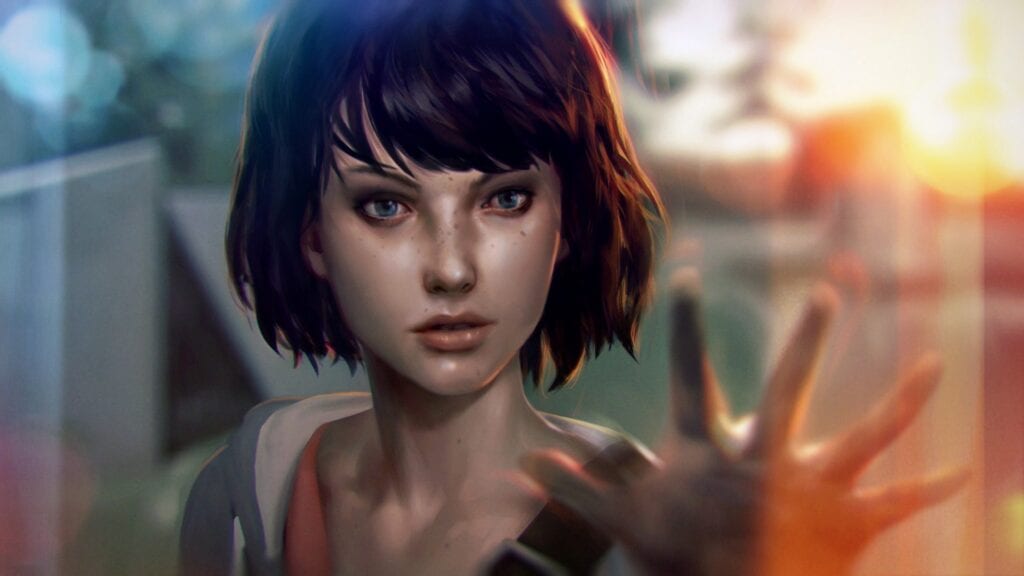 Paris developer Dontnod released a trailer announcing the release date for Life is Strange 2’s first episode last week. The sequel to the studio’s first adventure title is shaping up to be one of the most highly anticipated upcoming games releasing this Fall, especially given the warm reception to The Awesome Adventures of Captain Spirit.

While the studio has been mostly mum on story details, we may have gotten a leak as to who might be popping up in this highly anticipated sequel. Reddit user oOBaconerOo posted a dump of info from Captain Spirit files onto the Life is Strange Leaks subreddit and there are a few things to point out. One thing’s for sure though: the decisions made in the first Life is Strange and Captain Spirit will impact how you experience the story in Life is Strange 2. (Warning: Potential Spoilers Ahead)

The protagonists seem to be a boy named Sean and his younger brother Daniel, with the player assuming control of Sean. It is, however, noted in the post that we may be playing as both boys during the game, with files named for choices made by either character. Sean and Daniel may also be the boys who show up in the ending of Captain Spirit, though this has not been confirmed by Dontnod. There are also references to Max, Chloe, and Warren from previous games hidden within files as well.

Until Dontnod releases more info about the upcoming sequel, it’s best to take all of these details with a hearty spoonful of salt. The first episode of Life is Strange 2 is set to arrive on September 27 for PC, PlayStation 4, and Xbox One. Keep it tuned to Don’t Feed the Gamers as this story develops, and for other gaming news going on right now, check out the following:

While we will have to wait another 3 months before being able to play the next chapter in the Life is Strange universe, the payoff for series’ most hardcore fans looks promising!  Are you excited for Life is Strange 2?  Let us know in the comments below and be sure to follow us on Twitter for any updates on this and many other titles! 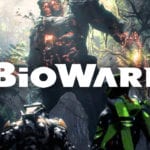 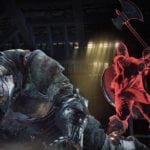