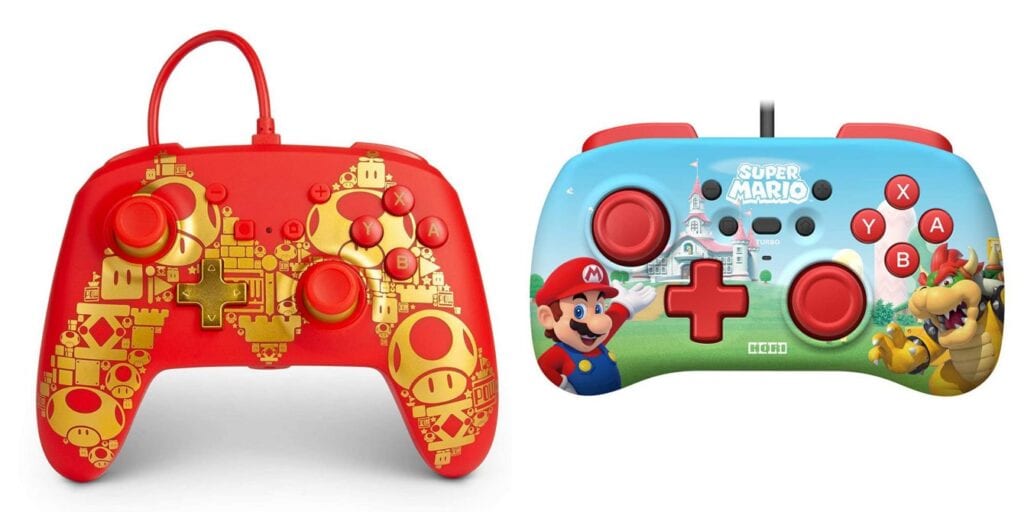 Mario turns 35 this year and with that Nintendo is celebrating with the release of two brand new controllers for the Nintendo Switch. That means that our beloved Mario is indeed a Millennial. Both controllers are set to be released in September of this year.

The Switch controllers consist of the Horipad Mini which has been designed for younger players with tinier hands in mind, and the full sized PowerA. Both controllers are now available for pre-order through Amazon.

The Horipad Mini controller is a fully wired controller that is just over 9 feet long, which should allow enough movement but (as we know with young and upcoming gamers) there is still the chance of pulling too hard on the cord. It also features a bright background with art of Mario himself on the left side and Bowser on the right. It also doesn’t support a rumble feature, any NFC connection or gyro feedback. The Horipad Mini is available for $24.99 and is set to be released on September 1st.

The full sized PowerA Mario 35th anniversary controller is red with a gold design on the front in the shape of a M. It also features a 3.5mm audio jack for headphones and the buttons themselves are mapable and the design is ergonomic.The PowerA also sports a detachable 10 foot cable (for storage purposes only) and will be available on September 4th for $24.99 as well.

Are you excited to see the new limited edition Mario controllers for the 35th Anniversary? Will you be purchasing one? Sound off in the comments below! As always don’t forget to follow the Don’t Feed The Gamers twitter for the latest updates on gaming news and more! 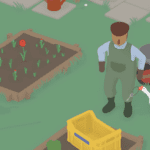 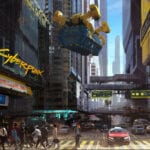 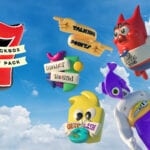 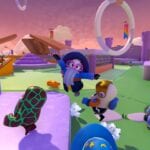 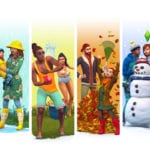 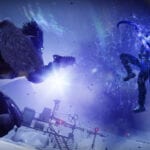