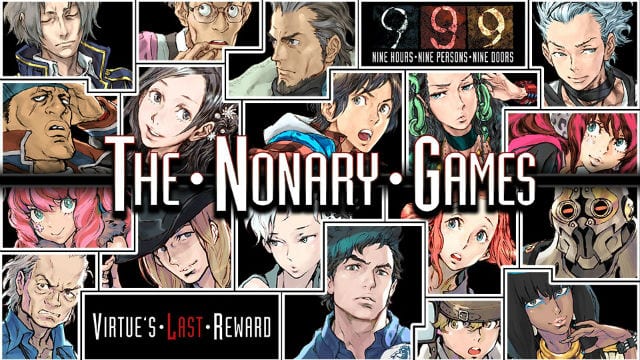 On June 28th of this year, Spike Chunsoft Co., Ltd and Aksys Games released the third and final installment of Zero Escape to the Nintendo 3DS, and PlayStation Vita. Now they have announced the impending arrival of the Nonary Games exclusively to the Vita and the PlayStation 4. Yes, that means Zero Escape: Nine Hours, Nine Persons, Nine Doors (999), and Zero Escape: Virtue’s Last Reward!

The anticipated release date in Spring of 2017.

For those unsure what the series is all about, the Nonary Games are a strategy, survival role-playing game where 9 characters have been submitted into a labyrinth against their own will. Each one must solve puzzles, riddles, and other obstacles to make it to the end. Even if it means sacrificing other characters.

Sound familiar to a movie you may have watched?

The original series began as entertainment for an eccentric millionaire on board a ship called the Gigantic. He died later, but his legacy carried on with different antagonists taking on his role as “mediator”. Each game varies quite a bit, but the gist of it remains the same – individuals submitted into an experiment against their will must find a way to make it out of the labyrinth alive. The name of the game requires team work and communication, but it can be difficult in the midst of panic and fear. It is up to the player how the story ends.

In the first game, a CEO of well-known pharmaceutical company places and separates 9 children between a building in the Nevada Desert, and a sinking ship in the Atlantic. The second Nonary Game, takes place 9 years after the first one with an antagonist name Zero. 999 – hopefully, you see a pattern by now! 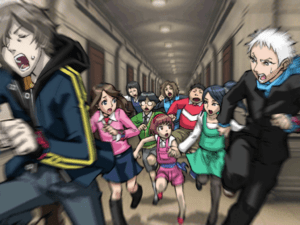 If you haven’t played any titles of this series, I highly recommend playing the Nonary Games. If you don’t care for the wait, try giving Zero Escape: Zero Time Dilemma a try! This series can be a wee bit gruesome, or more so cruel – so prepare your heart and mind!

Interested in other gaming news? Don’t Feed the Gamers got it right here! Check out these awesome articles: 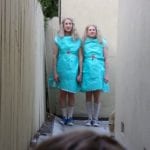 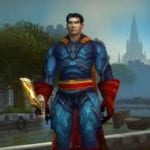