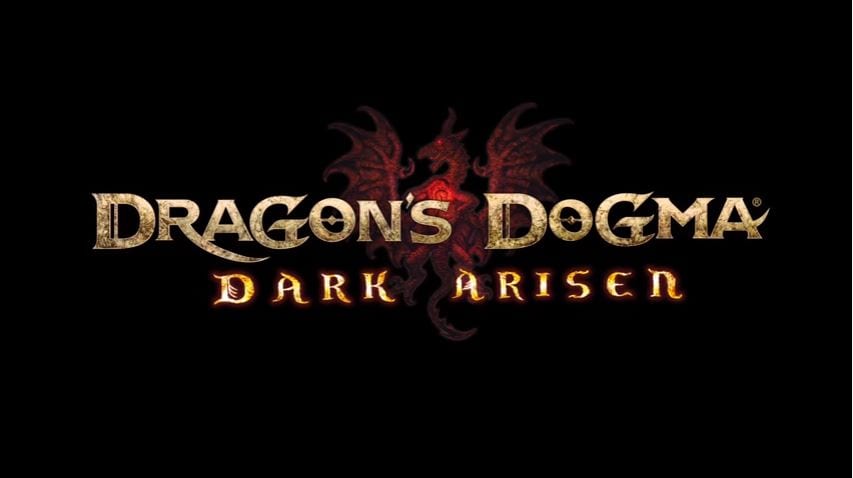 Dragon’s Dogma: Dark Arisen finally has a release date for both the PlayStation 4 and the Xbox One. Having already arrived on PC last year, the game is a port of 2012’s Dragon’s Dogma, which was originally released on PS3 and Xbox 360. Making its way to current gen consoles, the title will be bring along a plethora of goodies for new and old players to enjoy.

Set in a huge open world, Dragon’s Dogma: Dark Arisen presents a rewarding action combat experience. Players embark on an epic adventure in a rich, living world with three AI companions, known as Pawns. These partners fight independently, demonstrating prowess and ability that they have developed based on traits learned from each player.”

The updated version of Dragon’s Dogma features new weapons, items, some serious armor, and a bounty of general improvements to the title. It even includes a new area for players to venture off to called Bitterblack Isle. All of this, including the release date for Dark Arisen, can be seen in the trailer below:

Capcom has decided to make the console ports all about the 5th anniversary of the title. This is sure to bring along even more goodies than the updated version already has to offer. For those not in the know, and if it wasn’t noticeable in the trailer above, Dark Arisen has been known to be compared to the likes of Skyrim and Dark Souls. However, many have always believed it to bring its own flair to the fantasy RPG genre. Dragon’s Dogma: Dark Arisen is currently available on PC, and will arrive on October 3 for PS4 and Xbox One.

What say you, gamers? Have you been patiently waiting for the console port of Dark Arisen? Did you play Dragon’s Dogma when it was originally released back in 2012? If you haven’t played it on PC yet, what sort of improvements are you hoping for on console? Sound off in the comments section below, and be sure to follow DFTG on Twitter for live gaming and entertainment news 24/7! If it’s more reading that you’re needing, check out the following: 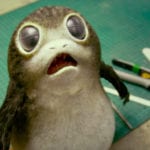 We Can't Even Handle the Level of Cute the New Star Wars: The Last Jedi Images Bring! 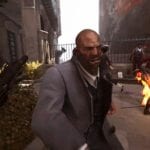