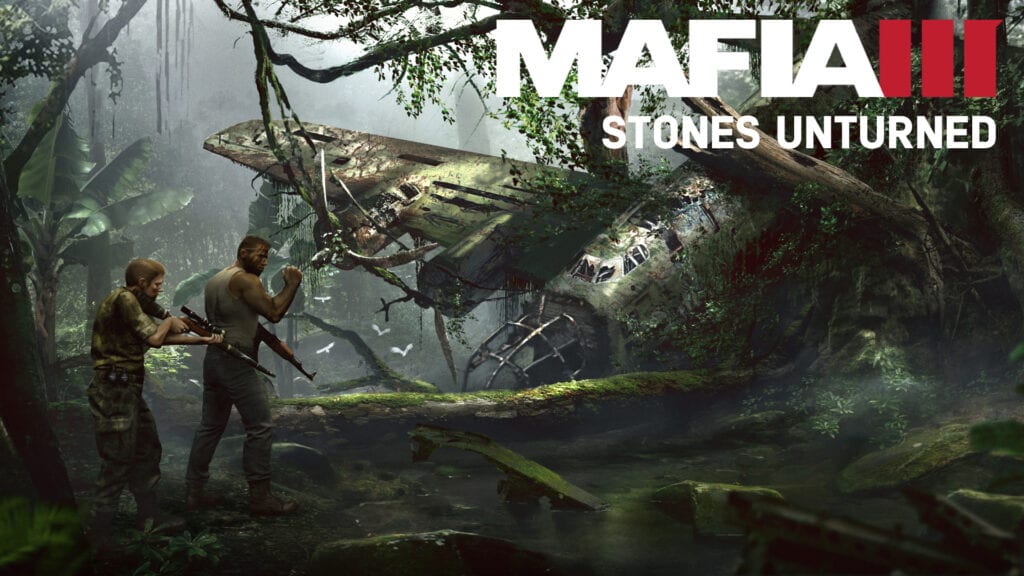 The Mafia 3 expansion titled “Stones Unturned” is now available and with it comes new story, weapons, environments, and outfits for the hit crime game from publisher 2K. The primary focus of the DLC is John Donovan, who joins main character Lincoln Clay in order to “uncover a dangerous plot in New Bordeaux. It leads you on a chase throughout the city and “ultimately to a new island location that holds secrets long held classified,” according to the expansion’s description from 2K.  Check out the launch trailer below for a better look at the action:

A welcome addition to the DLC, John Donovan sticks with the main character throughout the new story found in Stones Unturned, acting as a wingman and providing some more of the fan-favorite character interactions that were so well-received from the main game. In the latest Mafia 3 expansion, the two former war buddies explore their way through a brand new “dense jungle island,” as well as never before seen areas of New Bordeaux. Found below is a list of the features and goodies that can be found in Stones Unturned: 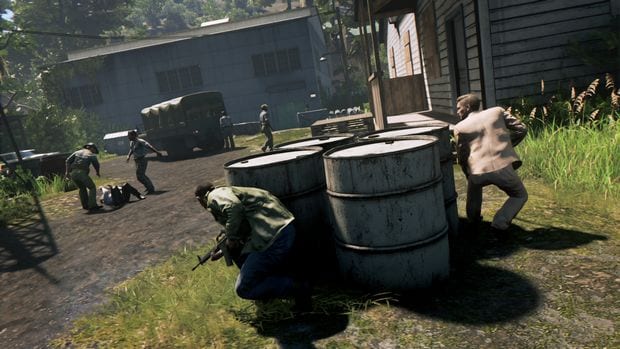 Those that have purchased the Deluxe Edition of Mafia 3 (or the  $30 season pass) will automatically have access to the DLC, once it is downloaded. Stones Unturned can also be purchased separately for $15. Additionally, it is Mafia 3’s second expansion, preceded by “Faster, Baby!” The game’s third addition, titled “Sign of the Times”, is set to arrive later. The exact date has not yet been announced.

So, thoughts on the latest Mafia 3 expansion? Are you looking forward to spending some quality time with John Donovan? Let us know in the comments section below, and as always, stay tuned to DFTG for all the latest gaming and entertainment news! Don’t forget to follow Don’t Feed the Gamers on Twitter for our 24/7 news feed! 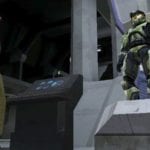 Microsoft Originally "Hated" the Name Halo and Multiplayer was Nearly Scrapped, According to Designers 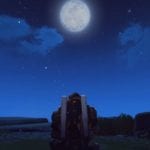