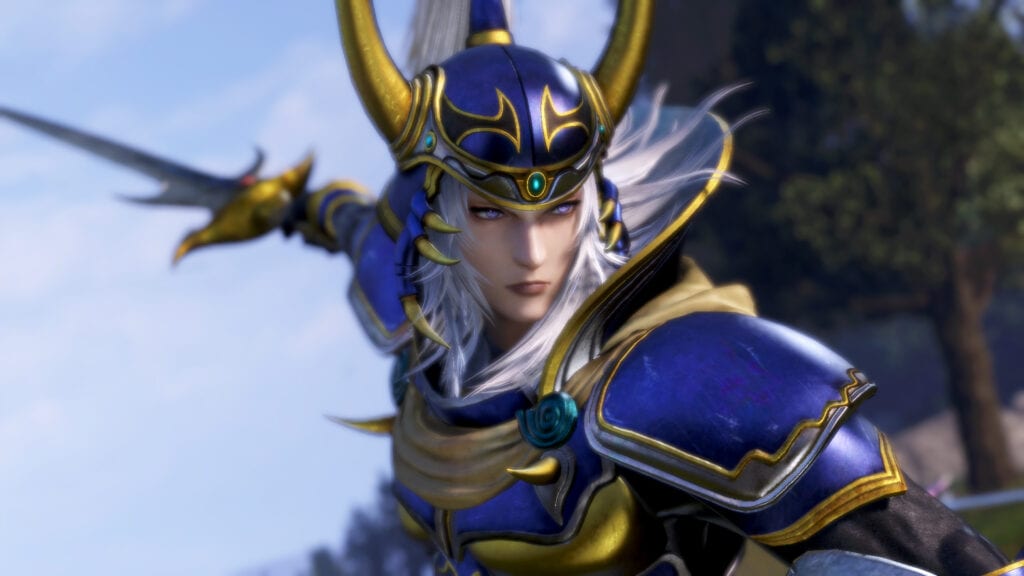 Square Enix has released tons of trailers for its latest Final Fantasy fighting game, and the Dissidia Final Fantasy NT launch trailer continues on in the tradition of blending action-packed gameplay with loads of nostalgia. Characters from both sides of the epic conflict are showcased in the trailer, with a special call-out to the ultimate rivalry between Cloud and Sephiroth thanks to some included voice-overs. As a nice inclusion towards the end of the video, fans of the Final Fantasy series are interviewed in regards to which FF game is their favorite, and which character they are most excited to play as in Dissidia Final Fantasy NT.

Dissidia Final Fantasy NT retains most of the mechanics from the early Dissidia games for the PSP, though the battle system has now expanded to allow for 3v3 bouts on tons of nostalgia-heavy stages. Summons have also been added in to the mix, which adds yet another layer of depth atop the already complex fighting system that can be found within the title. 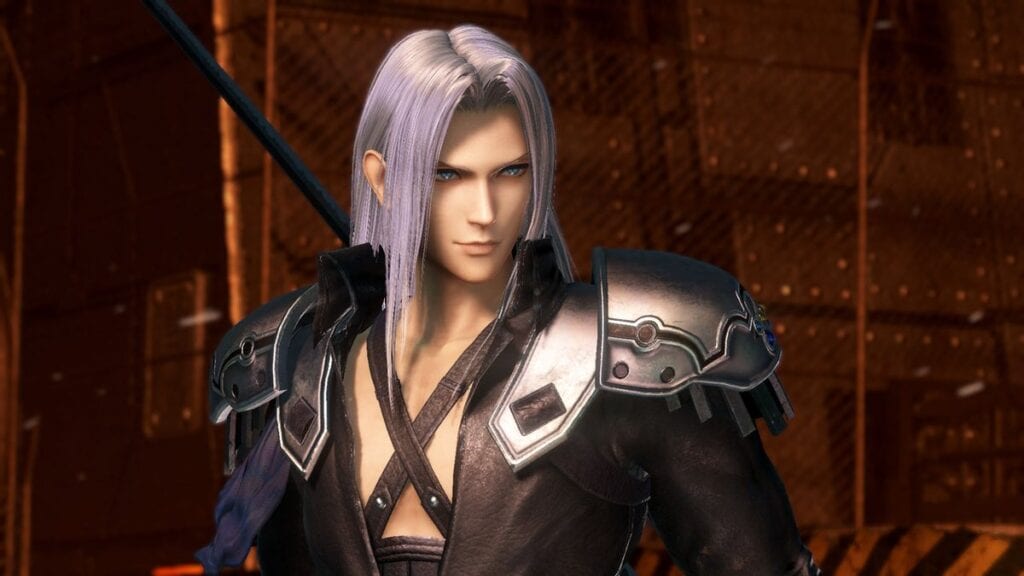 So, thoughts on the Dissidia Final Fantasy NT launch trailer? Which version of the game did you purchase? Which character do you plan on trying out first? Let us know in the comments section below, and as always, stay tuned to Don’t Feed the Gamers for all the latest gaming and entertainment news! don’t forget to follow DFTG on Twitter for our 24/7 news fee! 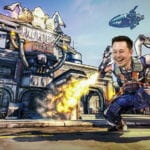 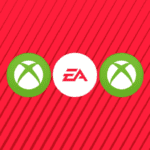