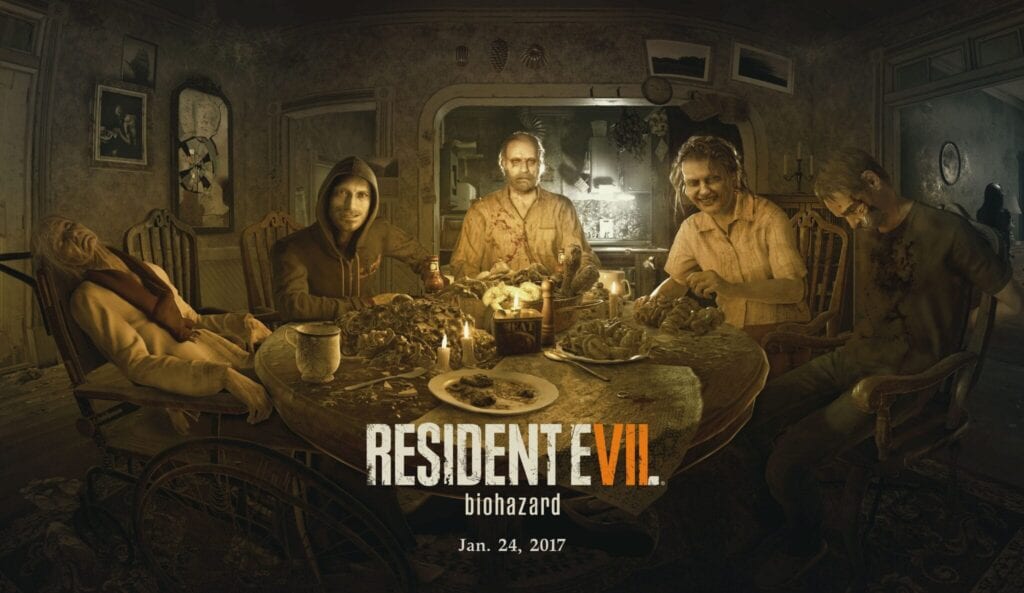 Resident Evil 7 is getting closer and closer and we can’t be any more excited! The teasers have been keeping us on edge, and what appears to be the final two volumes in the ongoing series of videos is no different. In these two teasers, we get to meet Shadow, a seemingly bulletproof monster, and Aunt Rhody, an elderly woman in a wheelchair, humming a tune. Harmless, right? Right? You’re not saying anything. Please say something.

In Vol. 9: Shadow, we meet…well…Shadow. Looking like the lovechild of Venom and a bowl of spaghetti, Shadow emerges from the wall with the prime objective of killing you. Bullets aren’t working, and if you were to politely ask him to stop, you’d more than likely end up in a situation that death would be a far superior alternative. Needless to say, Shadow looks awesome!

Vol. 10: Aunt Rhody is something entirely more sinister than Shadow could ever dream to be. Atop the set of old wooden stairs, calls a humming voice that brings about a melody that one might find haunting. As you ascend the staircase, the humming grows louder and louder until you turn the corner and there she is. Sat in a weathered and rusted wheelchair is presumably Aunt Rhody, silenced by your intruding steps. You begin to walk towards the front of her as she looks up to you and BAM! That’s the end of the teaser.

We hope these teasers are just as exciting for you as they are for us! Let us know what you think down in the comments section below, and as always, stay tuned to Don’t Feed the Gamers. We bring you gaming news that you want and the way you want. 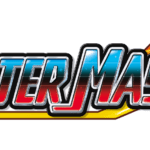 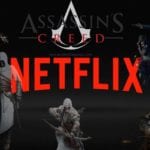