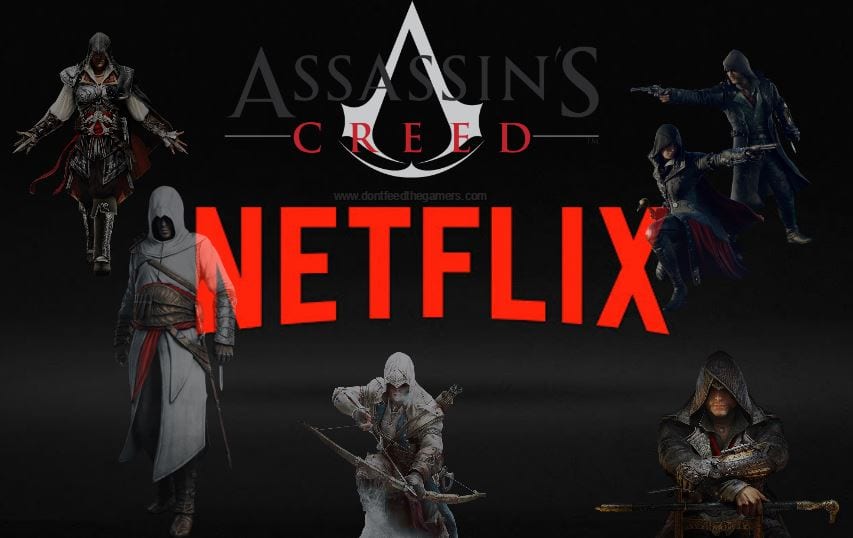 There’s been quite a bit of concern over an acquisition of Ubisoft by Vivindi as of late, as the multimedia company bought up a bunch of Ubisoft’s shares after a positive earnings report. Because of the mumbling and speculation over the matter, Ubisoft CEO, Yves Guillemot, made a public statement yesterday reinforcing the company’s intent on staying independent. 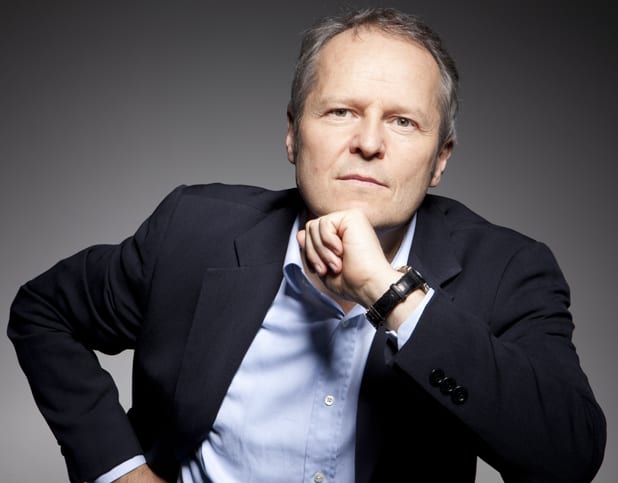 At this press conference, Guillemot made everyone double-take when he stated that Ubisoft was currently speaking with streaming giant, Netflix, over an Assassins Creed series.

We still don’t know how well the upcoming Assassins Creed film will translate to the silver screen, so it’s hard to tell it this is a good or bad thing. The controversial developer has a mixed reputation for either making stellar products that redefine the market, or releasing things hastily and with little quality control. Luckily, Netflix is rock solid with their originals, boasting 90 awards won, and a head-spinning 414 nominations. 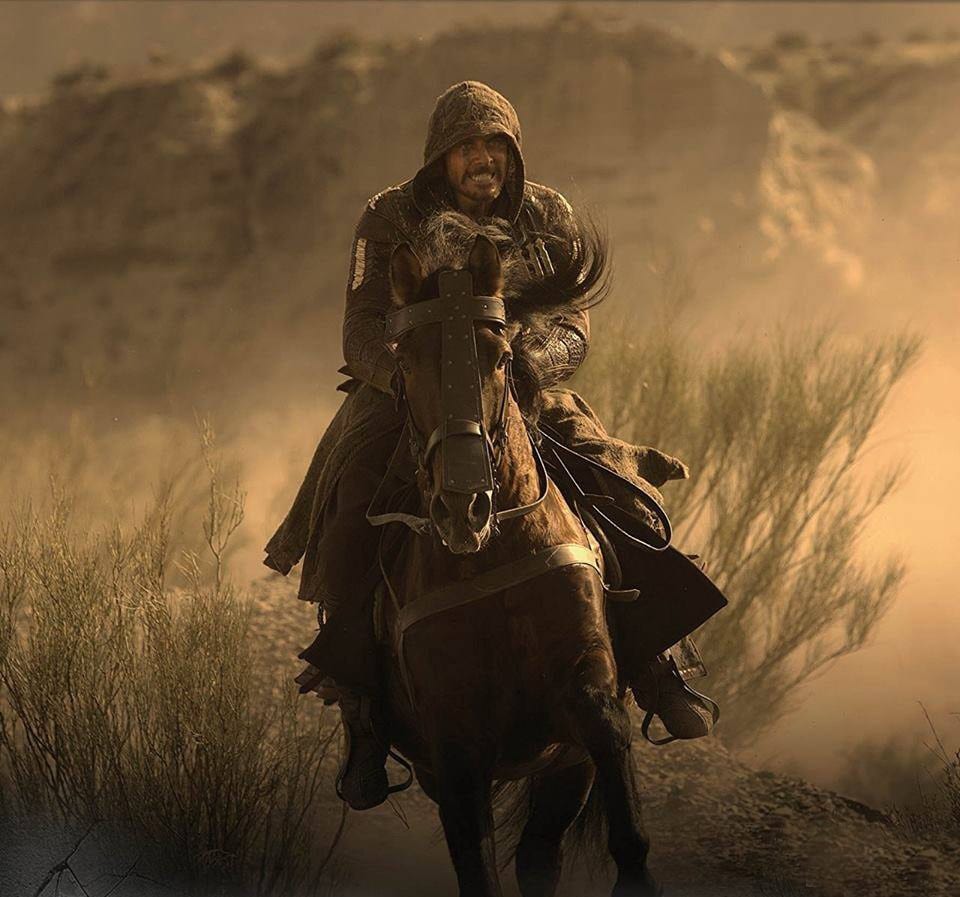 Do you guys think that the show is going to be worth watching, or does Ubisoft’s track record concern you?  Is anyone else looking forward to the upcoming film, and have you checked out the latest TV spot? Sing us a song of your concern and elation in the comments, and stick with Don’t Feed the Gamers for late breaking news on all things gaming. 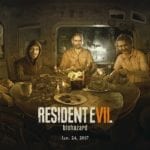 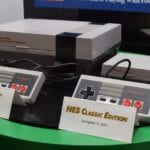