Does the New Resident Evil 7 Trailer Hint at a Returning Character? (VIDEO) 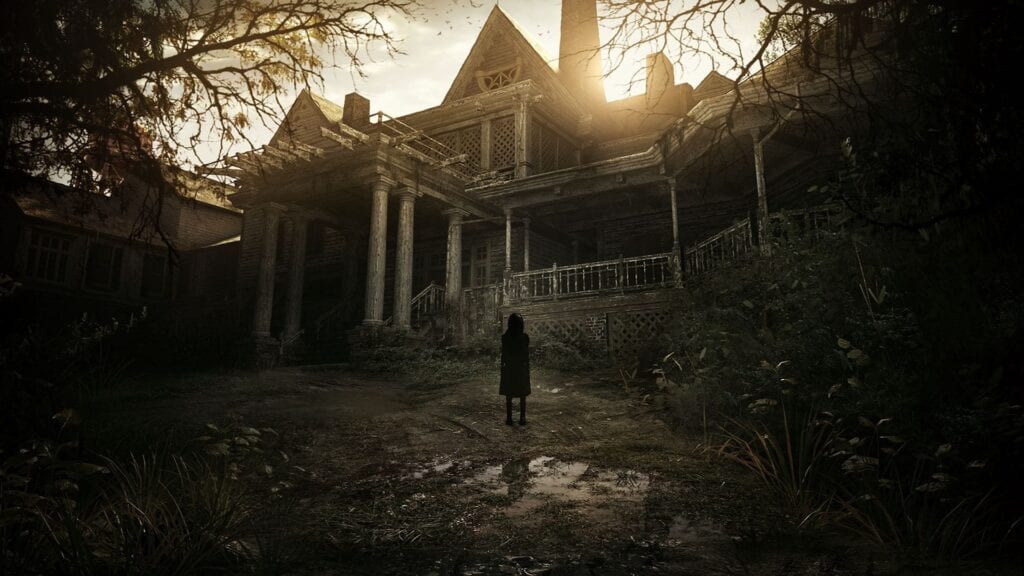 Just in time for the spookiness that comes with the month of October, Capcom just released a brand new trailer for the latest in the Resident Evil series, Resident Evil 7. What makes this particular teaser interesting is the phone call that the protagonist can be seen having with a mysterious person on the other end.

A woman’s voice can be heard on the line that has fans rushing to figure out who she is. A huge reaction immediately following the trailer’s release was that possibly Ada Wong might be making a comeback. Fans of Resident Evil know that she is infamous for making troublesome appearances throughout the series but if you listen closely, it sounds more like Sheva Alomar, who was a character from fifth game.

So who do you think it could be? Check out the trailer above and let us know your theories in the comments! 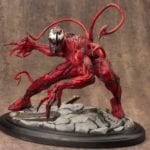 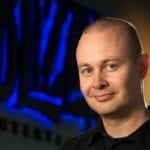 Blizzard's Tom Chilton Steps Down from World of Warcraft