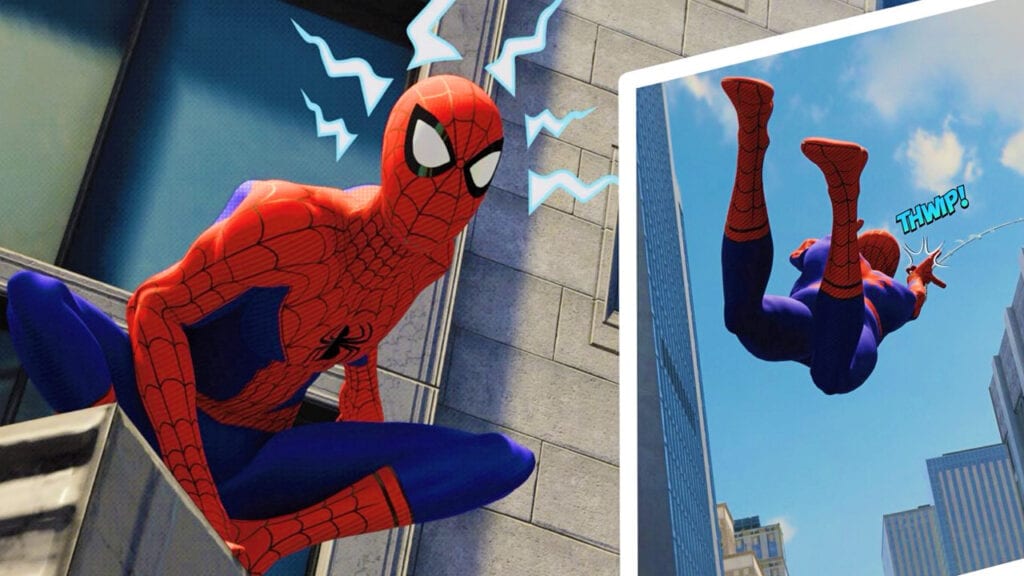 Insomniac Games has very much crafted something special with their latest title Marvel’s Spider-Man, having adapted its comic source material with a vibrant story complimented with action packed gameplay. Fans have been especially appreciative the video game outing, so much so that there’s been no shortage of online fan creations centered around the web-head’s adventure.

Marvel’s Spider-Man has one particularly talented fan in comic artist Patrick Mulholland, who recently showcased his considerable sensibilities with a set of Photo Mode creations. Depicting a short comic, several captured panels depict Spider-Man donning the “Into the Spider-Verse” suit as he activates his Spider Sense, intercepts a robbery, and saves the day with one of his typically quippy one-liners. Check them out below.

New page messing around with the colours and whatnot. pic.twitter.com/Wz6vicklRO

While Spider-Man’s crisp visuals have always been a popular source of screenshots, Mulholland looks to have utilized his experience in the comic medium to produce a truly spectacular set of images. The amazing artistry on display was quick get the adoration of Twitter, eventually catching the eye of the developers at Insomniac Games themselves.

This is awesome! We had hoped to see people trying to do things like this! https://t.co/P3PBbzBeVl

One of the many reasons why Spider-Man continues to inspire creativity among artistic fans is the game’s steady output of content. Continued story additions like the Silver Lining DLC and spontaneous fan service such as the Raimi suit have undoubtedly kept interest alive many months after its original release. Marvel’s Spider-Man is out now for PlayStation 4 and PlayStation 4 Pro.

What do you think? Are you impressed by the creativity shown above. or would you need to see more works from Patrick Mulholland to know for sure? Let us know in the comments below and be sure to follow Don’t Feed the Gamers on Twitter and Facebook to be informed of the latest gaming and entertainment news 24 hours a day! For more headlines recently featured on DFTG, check out these next few news stories: 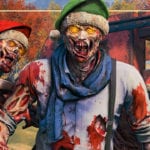 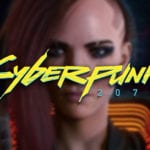