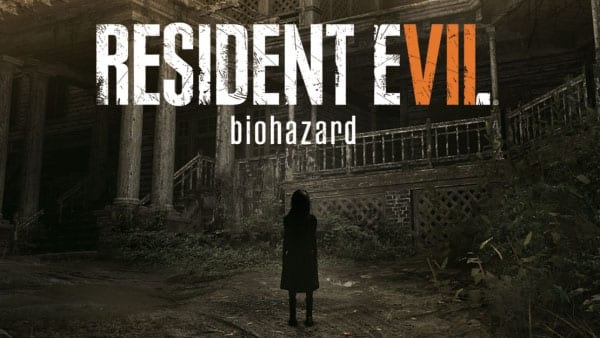 Today two brand new trailers for the upcoming Capcom game, Resident Evil 7, were released and it looks like we are going back to the old way of saving the game by finding certain checkpoints along the way. Here is the first trailer released today, straight from Resident Evil’s YouTube account, “Recorder”:

As you can see it starts by showing a player doing an actual save on a recording device in a grungy room. As Ethan, the main character that you control, goes to leave he suddenly hears a phone ringing and turns back to answer it. It appears that the days of saving whenever you feel like it are gone and they are going old school on this one. Three hours later  they posted the next trailer, “Stock up” and we get to see Ethan’s knife in action:

In this one we see the player use the knife to first break open a box, then uses it to precisely cut through what looks like a taped up electrical box or cabinet. Resident Evil 7 is set after the events of Resident Evil 6, and features a new protagonist named Ethan who is on the search for his missing wife, which leads him to a derelict plantation mansion that is home to the creepy Baker family. This game will have an entirely new cast of characters than the past Resident Evil games. 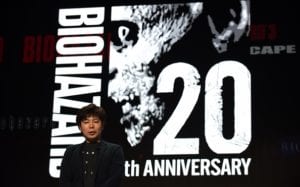 They have been consistently releasing new teasers every couple days and we’re getting pretty excited for what looks like a terrifying game. The release date for Resident Evil 7 is January of 2017 and it will be available on Microsoft Windows, Playstation 4 and Xbox One, with the PlayStation 4 version including full PlayStation VR support. 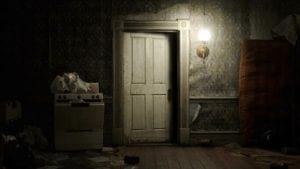 Are you excited to play Resident Evil 7? Then check out our article about one of the trailers hinting at a possible character returning to the game, care to guess who it might be? Check in with Don’t Feed the Gamers often for all things Resident Evil and let us know what theories you have down below. 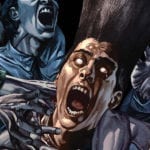 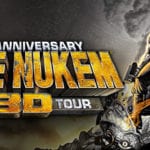