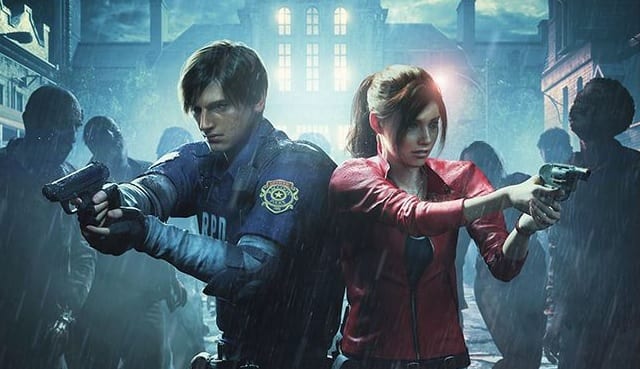 The internet is absolutely abuzz with hype for Capcom’s Resident Evil 2 Remake. As more details come to light regarding the game, it has become obvious that the publisher isn’t treating it like a typical remake, going out of its way instead to deliver a fresh new experience featuring the latest technology available. Said technology was fully on display at Animation-Comic-Game Hong Kong 2018, where Capcom revealed roughly 16 minutes of new gameplay for the Resident Evil 2 Remake. Check it out below:

The new Resident Evil 2 Remake footage offers another look inside the Raccoon City Police Department, with live gameplay keeping those in attendance on their toes as Leon Kennedy fights his way through. It is worth mentioning yet again that the footage above is the far cry from the old classic Resident Evil 2 gameplay and graphics, though Capcom has outdone themselves in creating a remake that not only lives up to the original, but also surpasses it.

With what will almost certainly turn out to be a smash hit for Capcom, it will be interesting to see whether or not other developers decide to remake some of the older games in their libraries. Capcom, for one, may or may not be working on a Resident Evil 3 Remake, and if the rumors turn out to be true, it is likely due in no small part to how successful RE2 is shaping up to be. We’ll just have to wait and see.

So, thoughts on the new gameplay? What part of RE2 are you most excited to play in the remake? Let us know in the comments section below, and as always, stay tuned to Don’t Feed the Gamers for all the latest gaming and entertainment news! Don’t forget to follow DFTG on Twitter for our 24/7 news feed! 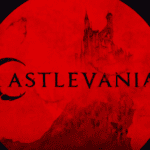 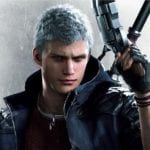