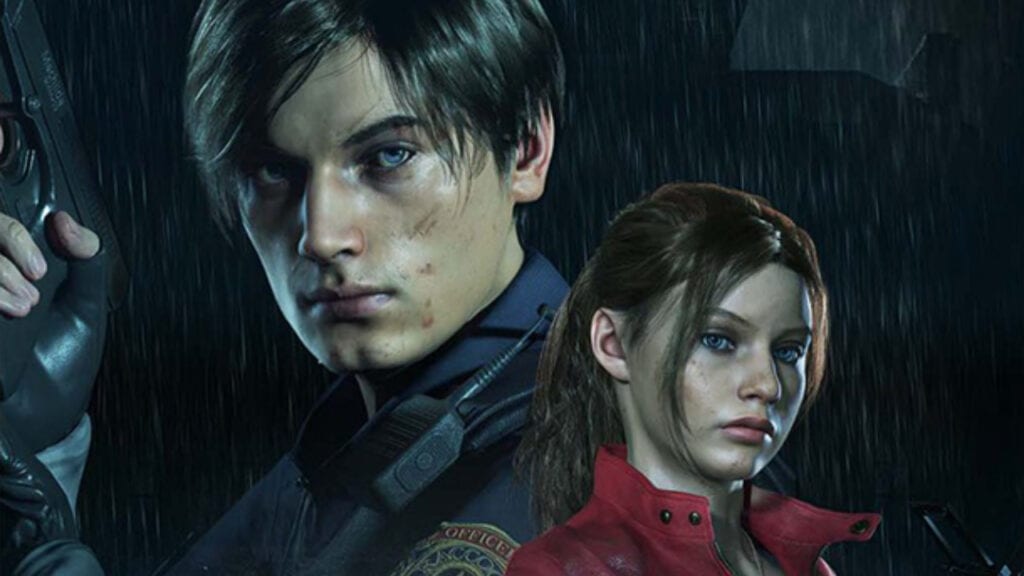 It’s not easy creating a face from imagination and any resemblance to real-life persons could result in unsavory lawsuits and accusations. As we’ve seen in other games such as the Mass Effect trilogy, ME: Andromeda, Assassin’s Creed, and others. It’s not such an uncommon practice, but the real folks don’t often emerge into the limelight. With some snooping from the Resident Evil 2 community, the models behind Leon S. Kennedy, Claire Redfield, and Marvin Branagh were revealed.

Seen below, the faces may vary slightly from the selfies taken by the face models themselves, but the resemblances are undeniable. Well, they were the people scanned into the game after all. In order from top to bottom, fashion model Jordan Mcewen stood in for Claire, music producer Patrick Levar as Marvin, and fashion model Eduard Badaluta as Leon. 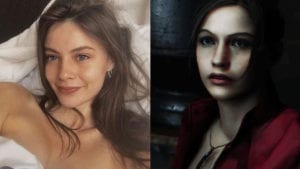 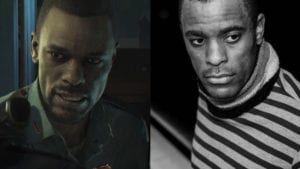 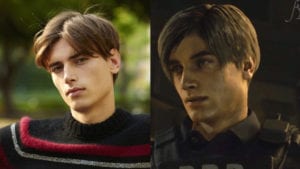 Levar admitted to his role as the Raccoon City lieutenant last month, which occurred during a 3D photoshoot held last year. In fact, the studio had the music producer and DJ fill out 10 pieces of paperwork to keep mum on the project. Badaluta is male fashion model from Romania and revealed his participation for the Resident Evil 2 “not a remake” on his personal Instagram account. Though Mcewen did the same, she took down her post not long after it was posted, according to Revil.

Those are some good-looking folks! With that being, the faces for these iconic characters aren’t the same folks behind the voice actors as that is a whole different ball game. What do you think about realizing the people behind the creation of these characters? Are you happy with the new models for Resident Evil 2 or did you prefer the original designs for Claire, Leon, and Marvin?

Let us know what you think in the comments section below or start a conversation on DFTG Facebook page. To stay up to date on gaming news as it happens, follow us on Twitter! Here’s some of our latest: 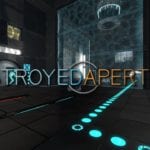 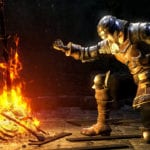