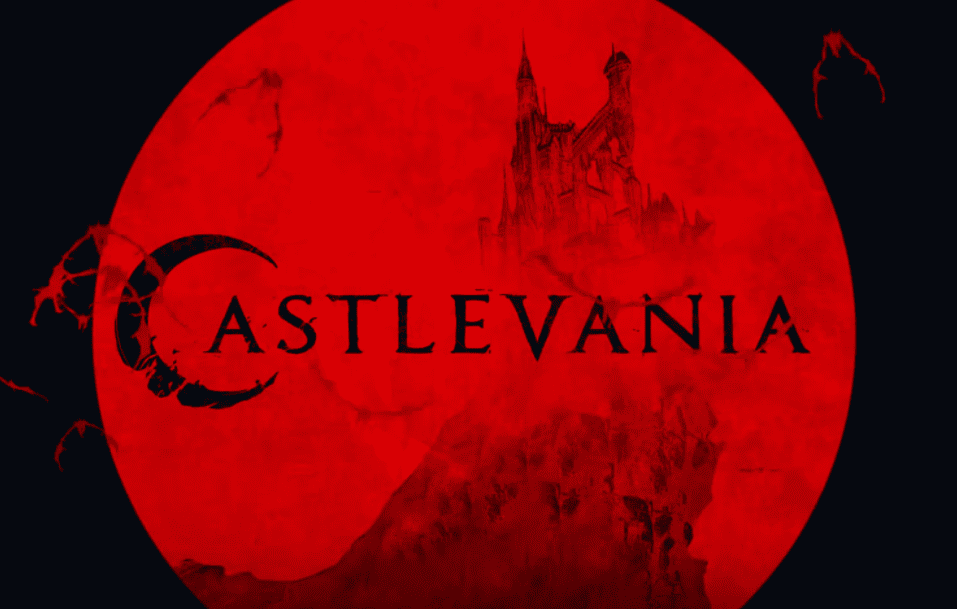 Adi Shankar’s Castlevania series left a bloody mark on Netflix with its first season. Ever since, fans have been craving more action and horror featured within the anime’s brief run. Due to the success the show saw, a second season was quickly planned and soon fans will be able to witness the gore and horror once more. In the meantime, Adi Sankhar has revealed an exclusive new trailer to help fill in the void between seasons.

The new trailer is filled with all the sort of thrilling horror that fans witnessed throughout the first season. To get vengeance for his wife’s murder, Dracula believes that all of humanity must pay in blood. In order to stop the mad vampire, Trevor Belmont, Alucard, and Sypha Belnades will have a brutal and bloody fight ahead of them.

Netflix’s Castlevania is based upon Castlevania III: Dracula’s Curse which was released for the Nintendo Entertainment System in 1989. The game itself follows a hunter known as Trevor Belmont as he tries to take down one of the greatest vampires in all of history, Dracula. Joining him are various companions such as Alucard, the half Vampire son of Dracula, and a powerful magic user named Sypha Belnades.

As announced at this year’s Anime Expo, the second season of Netlfix’s Castlevania series is set to arrive on October 26th of this year. Thanks to one of the show’s voice actors, fans have also learned that a third season may be in the works. Fans of the first season and the original game alike are sure not to be disappointed.

Are you excited for the second season of this dark and gothic gorefest? Let us know your thoughts on Castlevania season 2 and more in the comments section below. As alway,s don’t forget to follow Don’t Feed the Gamers on Twitter for 24/7 coverage of all things gaming and entertainment. 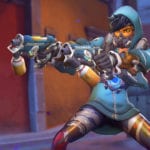 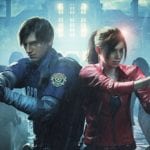