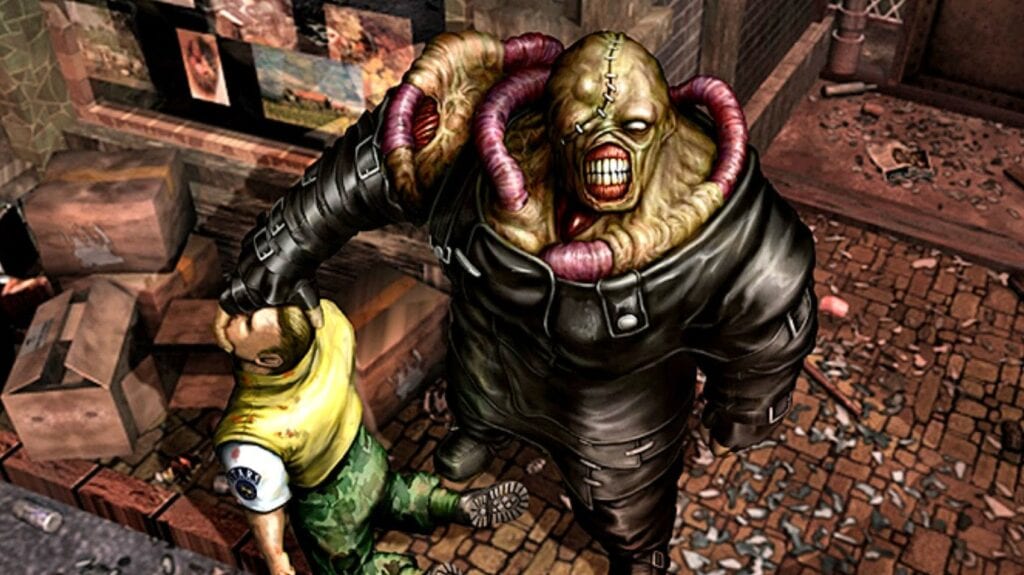 The Resident Evil 2 Remake was deemed a huge success upon its release earlier this year, with many applauding Capcom for how it handled remaking one of the greatest survival horror games ever made. Given its popularity, it was only a matter of time before fans started coming up with mods for the game, with one of the most recent ones adding Regina from Dino Crisis. Now, yet another mod has surfaced, this time replacing the unstoppable Mr. X with Nemesis, from Resident Evil 3.

YouTuber BeastGamingHD recently posted a video of the mod in action, and honestly it’s pretty terrifying. The video itself is pretty fan servicey; the YouTuber chose to play as Katherine Warren from the Ghost Survivors DLC which, erm, takes away from the focus here, but never mind that. Check out the footage of the mod below:

The timing is certainly appropriate enough for a Nemesis infusion into the Resident Evil 2 Remake. Recently, Capcom producer Yoshiaki Hirabayashi confirmed that his team would be more than happy to remake Resident Evil 3: Nemesis, “If fans are enthusiastic enough.” Given how masterfully the team handled the RE2 remake, we can only hope that Capcom will set its sights on the next game in the series. If that happens, everyone wins.

The Resident Evil 2 Remake is now available for PC, PlayStation 4, and Xbox One. You can read my review of the remake right here. 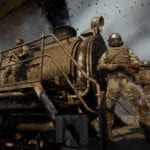 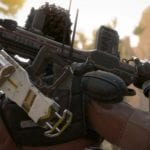