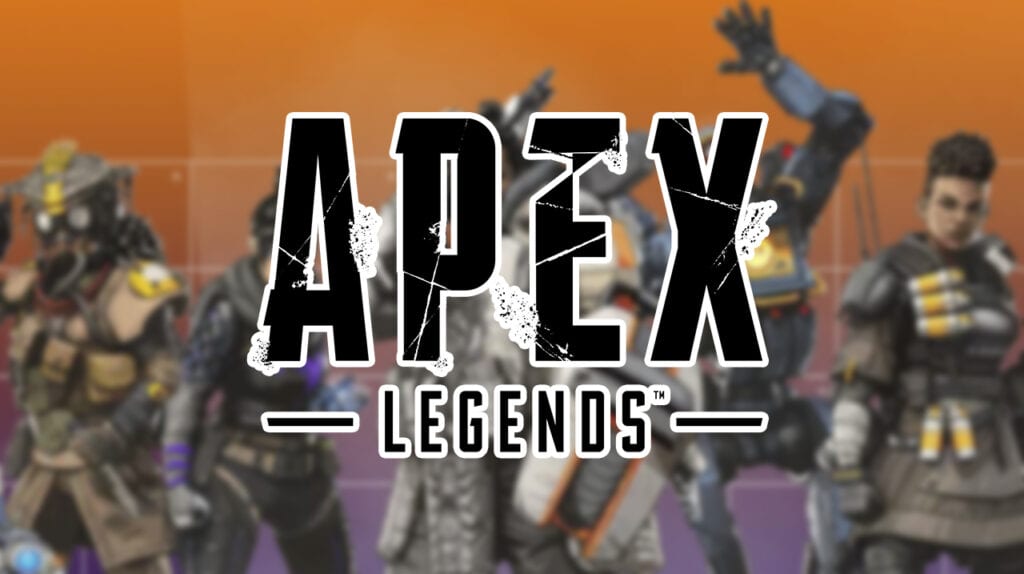 Apex Legends came barreling out of the starting gate with its surprise launch, and it has shown no signs of stopping anytime soon. That said, Respawn Entertainment has been doing their best to stay on top of issues being reported by players as well as providing insight on what’s to come for the wildly popular battle royale experience.

Taking to Reddit, the Apex Legends devs released an update on what’s happening behind the scenes. The first thing they tackled was crashes. The studio notes that they are aware of the game crashing on all platforms, and how the issues revolving around this are a “big priority” for them.

They go on to discuss what happens when players report something, and offer feedback on how fans can improve when reporting issues. Respawn even mentioned that over 16,000 Apex Legends players have been banned for cheating. However, when it comes to what lies ahead for the game, they had this to say:

What say you, gamers? Are you excited to see the future of Apex Legends come to fruition? What would you like to see added to the new battle royale title on the block? Sound off in the comments section below, and be sure to follow DFTG on Twitter for live gaming and entertainment news 24/7! 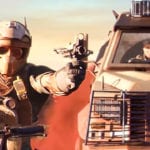 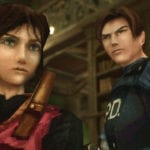