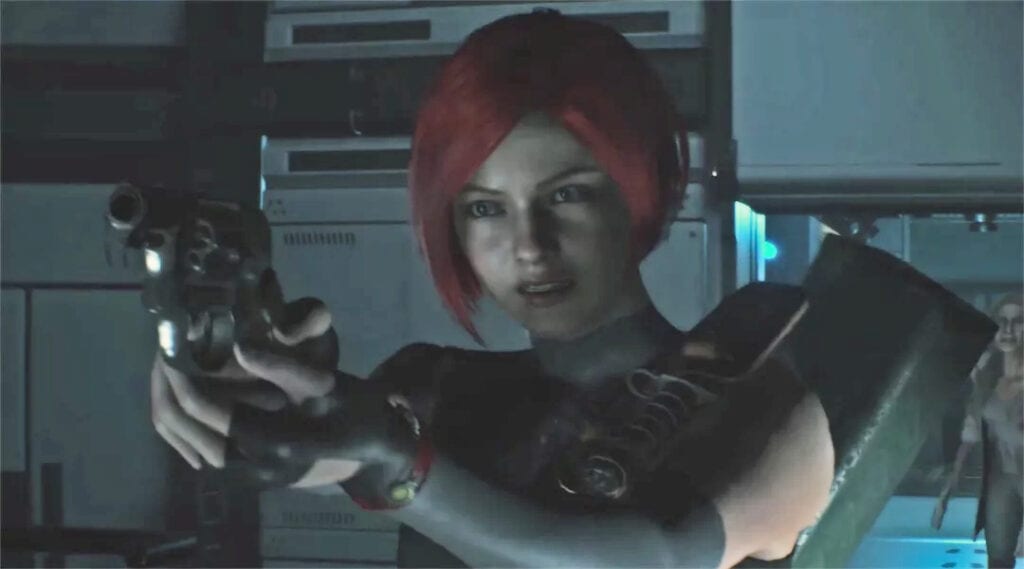 What do you get when you cross the undead with dinosaurs? Well, some pretty miserable townsfolk, but that’s beside the point. A modder has taken two of the most popular earlier video game franchises – Resident Evil 2 and Dino Crisis – and combined them to bring Regina to the Resident Evil 2 Remake! Revealed on Youtube, user Crazy Potato recently posted a video showing off his creation, which is showcased using one of the cinematics and boss battles from the tail end of the game. Check it out below:

Impressive, isn’t it? Crazy Potato’s work is essentially an outfit texture for Claire, though it holds up extremely well and it looks perfectly at home in current-gen graphics. This of course makes us wonder what the heck is taking the developer so long to bring Dino Crisis onto current or next-gen consoles! The fan-base certainly exists for it, and dinosaurs are still a fresh enough adversary to be used as opposed to, say, zombies.

As far as the mod goes, it is still unavailable for download, though Crazy Potato (outstanding name by the way) says to “expect a download soon.” Still haven’t picked up the Resident Evil 2 Remake for yourself? Here’s my full review of the title right here.

The Resident Evil 2 Remake is now available for PC, PlayStation 4, and Xbox One.

So, thoughts on the Regina mod? Plan on downloading it for yourself once it becomes available? Let us know in the comments section below, and as always, stay tuned to Don’t Feed the Gamers for all the latest gaming and entertainment news! Don’t forget to follow DFTG on Twitter for our 24/7 news feed! 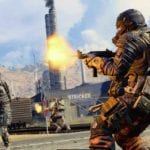 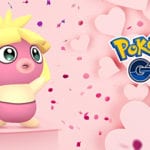