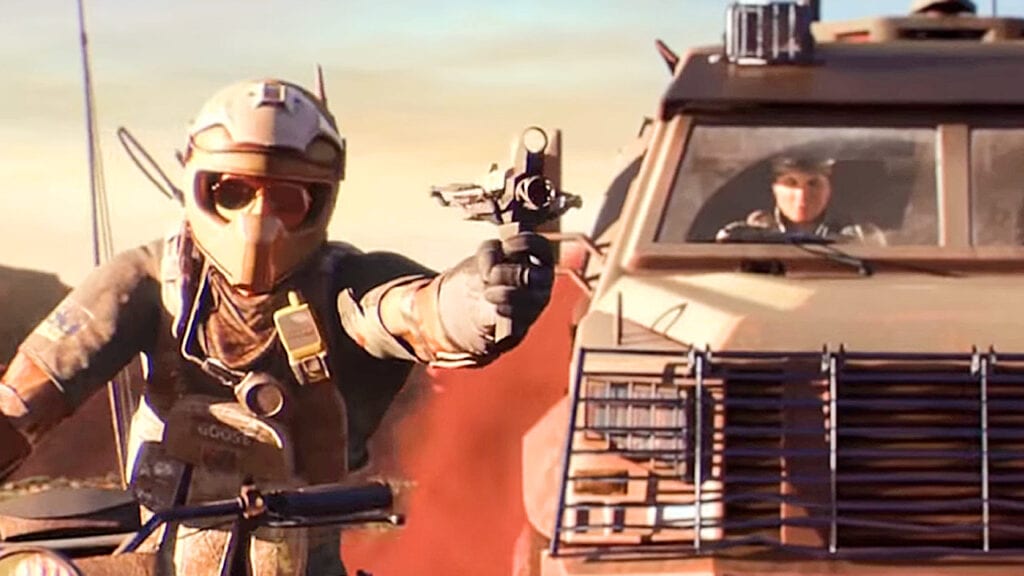 Ubisoft is gearing up to reveal an all-new DLC for Rainbow Six Siege dubbed Operation Burnt Horizon, the addition set to introduce a bevy on new content for the team-based shooter. In addition to providing players with a fresh play area and an array of extras, the upcoming update will also weave two new Operators into the fold: Mozzie and Gridlock.

Ahead of the update’s release, Rainbow Six Siege has shown off a first look at this formidable Australian duo in a new teaser, highlighting the pair’s offbeat brand of teamwork. In addition to the footage, Ubisoft also let loose official character descriptions for new crew, providing backstories for the tough-as-nails Tori “Gridlock” Tallyo Fairous and flashy daredevil Max “Mozzie” Goose. Both the trailer and descriptions can be viewed below.

A farm girl from Central Queensland, Tori ‘Gridlock’ Tallyo Fairous learned from an early age that the best way through any hardship is with the help of family. Years spent running the family cattle farm honed her natural leadership skills, but her preferred method for dealing with problems is to get stuck into them herself and to ignore the inevitable paperwork that piles up afterward. Suffice to say, taking on a more formal role as an officer in the SASR hasn’t been one of her top priorities, despite the many attempts made to promote her.”

“Max ‘Mozzie’ Goose is her opposite. Affectionately known as a ‘show pony’ there’s no mistaking when he walks into a room. He can talk for hours about the wild stunts he’s pulled… But at the end of the day it’s his exceptional work ethic and ability to integrate with any team – as well as his unnecessary yet spectacular derring-do – that made him a candidate for Rainbow.”

“Now that they’ve officially signed up, they’re in for an unwelcome surprise: for the first time they’re going to be facing off against each other. As an Attacker, Gridlock will be deploying her Trax Stingers – originally designed to stop pursuing vehicles in their tracks – to add a new dimension to her team’s control of their surroundings. And Mozzie, as a Defender, will deploy his Pest to make the enemy think twice about their intel gathering strategies.”

These new Operators are set to go live as part of the Operation Burnt Horizon DLC alongside a myriad of undisclosed extras. A full reveal has been scheduled to to take place during this weekend’s Six Invitational in Montréal, specifically on February 17th. Rainbow Six Siege is out now for PC, PlayStation 4, and Xbox One.

What do you think? Are you excited to see Mozzie and Gridlock added to Rainbow Six Siege? Let us know in the comments below and be sure to follow Don’t Feed the Gamers on Twitter and Facebook to be informed of the latest gaming and entertainment news 24 hours a day! For more headlines recently featured on DFTG, check out these next few news stories: 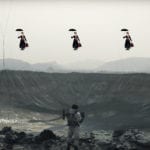 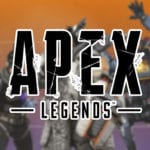