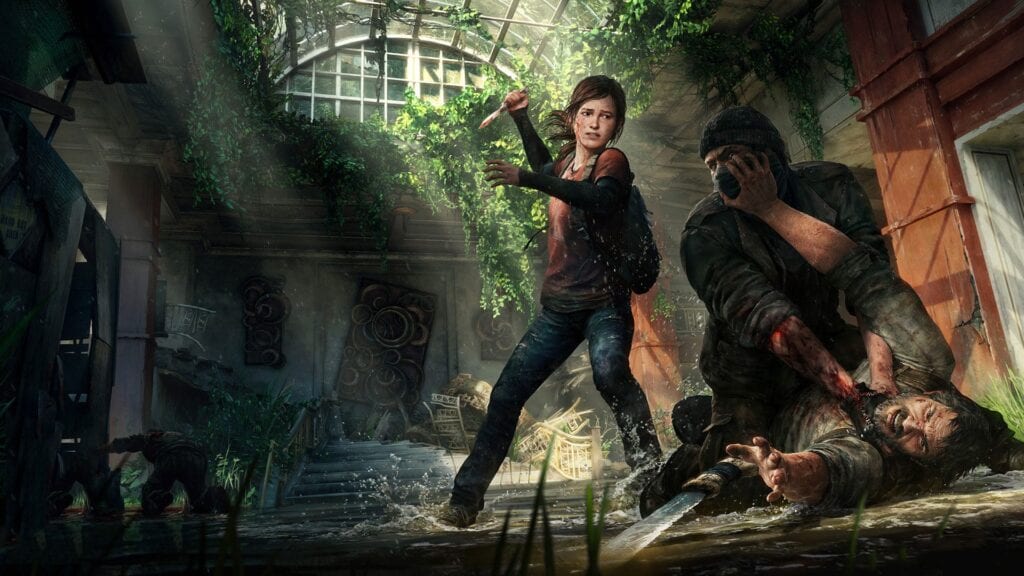 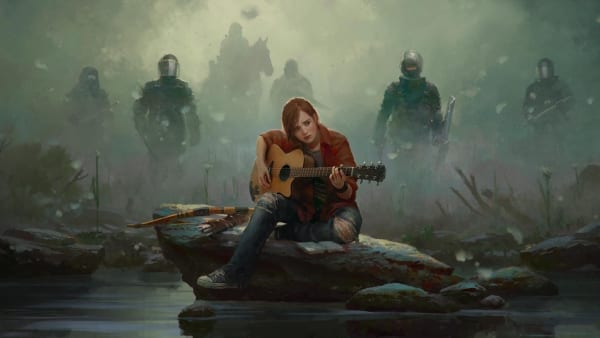 The Last Of Us HBO series writer and producer Craig Mazin recently released a new episode of his Scriptnotes podcast, on which he discusses the new project. According to Mazin, production will not begin on the new series until The Last Of Us Part 2 completes development and releases on PS4 in May. As Mazin says:

We can’t start on it right away because they’re still finishing up the second game, but we’re going to dig it in full, full earnest pretty soon.”

Series creator Neil Druckmann is leading the creative efforts for The Last Of Us Part 2, and is slated to serve as a writer and executive producer on The Last Of Us HBO series. As such, his availability on the series likely would not be at the needed attention level until the new game is released and done. While this still doesn’t give a set release window for the new HBO series, it does provide a better window on NaughtyDog’s involvement with the series. A clicking sound guide into an unknown room,  if you will.

Are you guys okay with The Last Of Us HBO series not beginning production until The Last Of Us Part 2 finishes? Let us know in the comments below! Be sure to stay tuned for the latest The Last Of Us news, such as The Last Of Us composer being confirmed to make new music for the HBO series, here on Don’t Feed the Gamers! Follow us on Twitter to see our updates the minute they go live!