A Resident Evil 3 Remake Isn’t Out of the Question, Says Producer 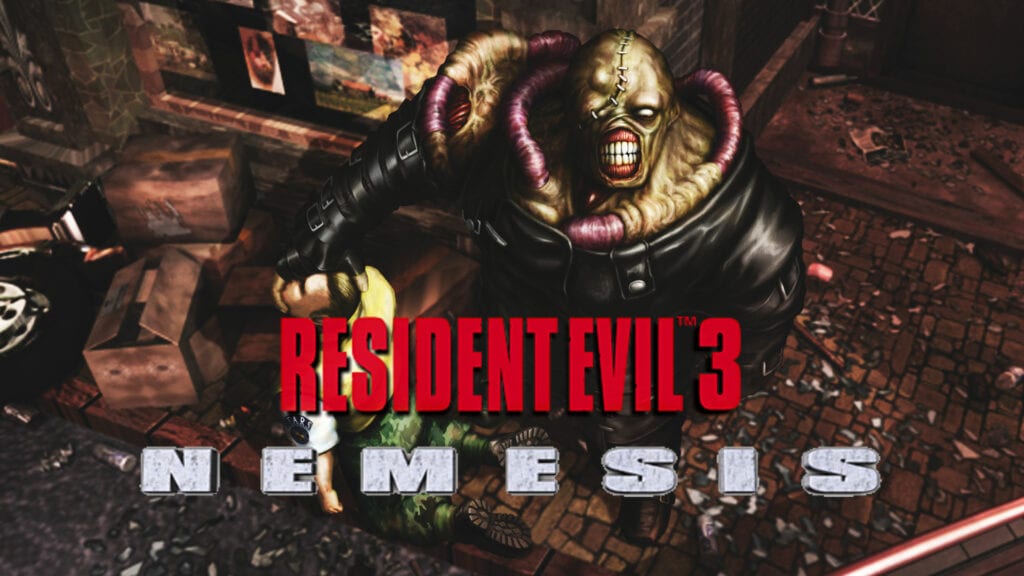 The highly anticipated Resident Evil 2 remake is finally here and already horror fans are praising the re-imagining of the Capcom favorite. Already, over 3 times more people are playing the remake on Steam than Resident Evil 7, and even our review couldn’t stop raving about how incredible the updated experience was. Because of the incredible response, it looks like the studio isn’t saying a hard “no” to the possibility of a Resident Evil 3 remaster, in fact – it seems very likely!

Capcom producer Yoshiaki Hirabayashi recently sat down with the team over at Game Watch to talk about the massive amounts of success the Resident Evil 2 remake is seeing. It was there that he mentioned that the team would not at all be opposed to the idea of bringing Resident Evil 3: Nemesis into this generation “if fans are enthusiastic enough.” Given that there is so much enthusiasm going on now that we can hardly keep up, we’re going to go ahead and go out on a limb and say that fans are interested.

As for Resident Evil 2, the game is now available on Xbox One, PlayStation 4, and PC.

“Overall, the Resident Evil 2 Remake does what it set out to do: deliver a phenomenal gameplay experience that pays tribute to the original game without being mechanically shackled by it,” reads our full review. “With the promise of new game modes on the way and the title’s overall replayability thanks to the various different playable scenarios, Resident Evil veterans and newcomers alike will find their stay in Raccoon City extremely enjoyable, and Capcom has undoubtedly set the bar for future remakes.”

Interested in even more gaming goodness? Don’t forget to check us out over on Twitter @YouFedtheGamers for even more video game news, reviews, and fandom 24/7! 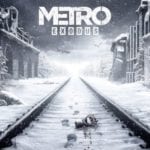 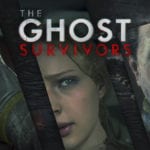