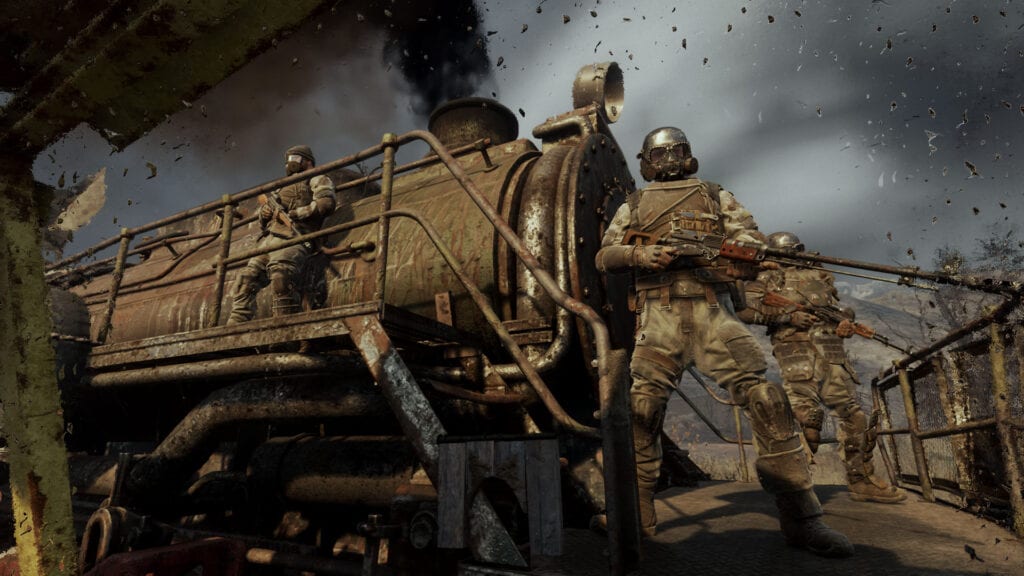 Metro Exodus has officially released, and like most new games, it includes a day one patch. Compared to the controversies surrounding the latest title from Deep Silver, the update includes tons of great improvements to the title that were missed on final cut.

Some of these changes include additional photo mode options, general bug fixes, and many other positive tweaks to Metro Exodus as a whole. The team at Deep Silver also had additional tweaks that were specific to certain platforms, like adaptive controller support for Xbox One or motion blur options for the PC.

Check out all the details on the update for Metro Exodus via the game’s website:

For those who may have not been paying attention to the game and are just learning about it now, below is a brief description of the title via the Epic Game Store:

Metro Exodus is an epic, story-driven first person shooter from 4A Games that blends deadly combat and stealth with exploration and survival horror in one of the most immersive game worlds ever created. Flee the shattered ruins of dead Moscow and embark on an epic, continent-spanning journey across post-apocalyptic Russia in the greatest Metro adventure yet. Explore the Russian wilderness in vast, non-linear levels and follow a thrilling story-line inspired by the novels of Dmitry Glukhovsky that spans an entire year through spring, summer and autumn to the depths of nuclear winter.

Metro Exodus is out now for PC, PlayStation 4, and Xbox One.

What do you think about the additional changes made in the update for Metro Exodus? Do you think it will do well despite all of the controversy surrounding the game?? Sound off with your thoughts in the comment section below, and don’t forget to check out DFTG on Twitter for gaming and entertainment news live 24/7! 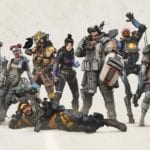 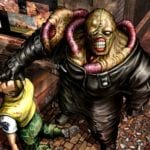