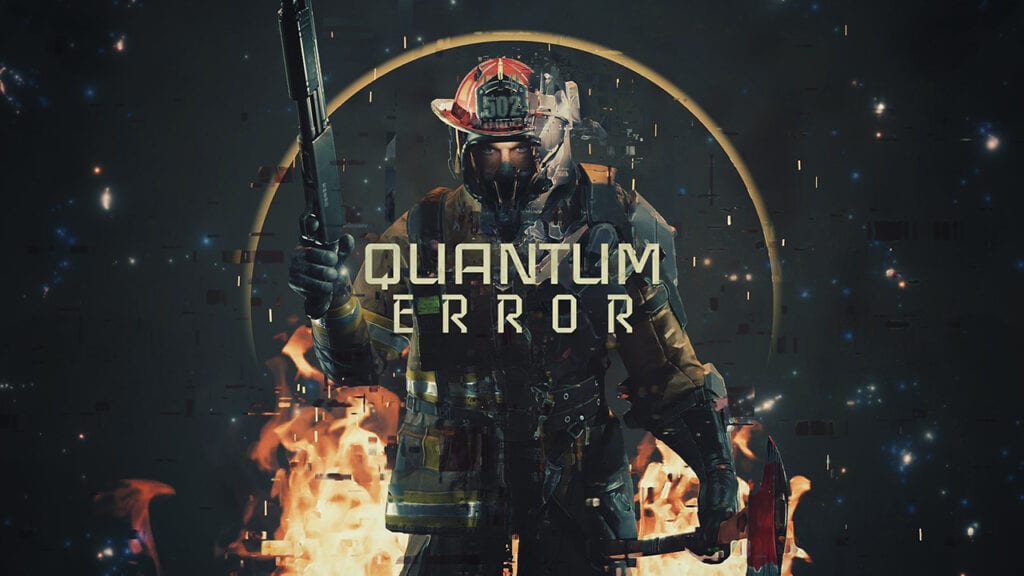 Quantum Error was announced earlier this year as a cosmic horror shooter and is set to make an appearance on PlayStation 4, Xbox Series X, and PlayStation 5. Running in a similar vein to the iconic Dead Space franchise, players take control of a firefighter named Captain Jacob Thomas sent to answer a distress call at a research facility off the coast of California alongside his partner Shane Costa and their crew. While the team’s rescue mission seems fairly mundane at first, it quickly becomes a nightmarish excursion into darkness as players run across all manner of horrors and uncover the secrets the research facility has to offer. While there isn’t much else known about the title quite yet, developer TeamKill Media has shared some new screenshots showing off potential cutscenes the game will have, including some in deep space.

How the story goes from a coastal Research facility to outer space is unclear thus far, but fans won’t have long to begin putting the pieces together. One of the revealed screenshots depicts a scene in space and that looks to take place sometime towards the beginning of the story. The other also shows off an eerie facility with a celestial body in the background as well as a character wielding a minigun from a first-person perspective. It could be the developers are taking a note from the DOOM franchise, giving players some insanely overpowered weapons to use against their nightmarish foes, but there isn’t much to glean what exactly Quantum Error has to offer.

This scene is nowhere close to being finished (very WIP), but we thought everyone would enjoy this screenshot from what will become part of a cutscene at the beginning of the game.#quantumerror #screenshotsaturday #ps5 #xbox #UE4 #cosmichorror #gamedev pic.twitter.com/dvUZ9s2An8

There is no official release date set for the title quite yet but Teamkill Media expects to be able to launch Quantum Error sometime late next year. Are you excited to see what the developers can bring to the horror genre? Let us know your thoughts on the new Quantum Error screenshots and more in the comments section below. As always don’t forget to follow Don’t Feed the Gamers on Twitter for 24/7 coverage of all things gaming and entertainment. 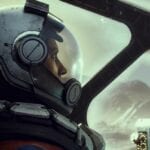