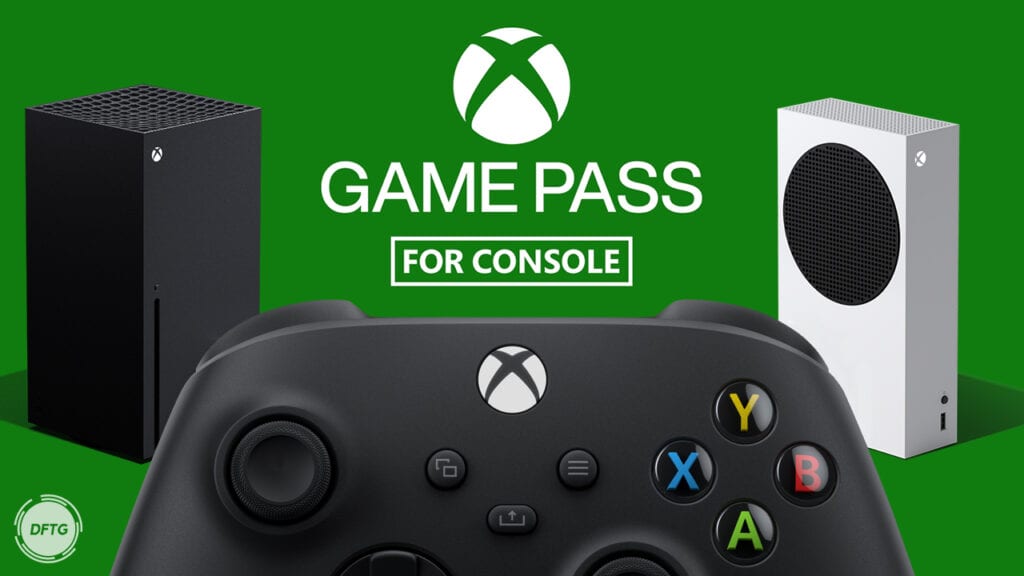 Continually growing and evolving its availability of services, Xbox launched Game Pass back in 2017 with the goal of offering fans a premium assortment of games for a flat monthly fee. Featuring over 100 games at launch and only expanding from there, Xbox Game Pass essentially allows players unlimited game downloads from an ever-changing library for only $9.99 USD per month, with players able to keep these titles as long as membership is active.

Differing itself from similar game services like PlayStation Now and Nintendo Switch Online, Microsoft’s subscription is confirmed to include all first-party Xbox exclusives on the same day of release. In addition to offering a considerable title lineup, Game Pass also gives members the means to outright purchase a particular title at up to 20% discount, with any corresponding DLC seeing similar treatment at up to 10% off. Similarly to Netflix, titles in the Game Pass library also periodically leave the service to make way for a monthly slate of new arrivals.

A full list of each title confirmed for Xbox Game Pass for Console can be found down below. Note: EA Play titles are only available with an Xbox Games Pass Ultimate subscription.

Xbox currently touts as high of a profile as ever with a multitude of confirmed AAA games, a considerable backward compatible library, and first-party studios under its belt as it journeys into an all-new console generation. Game Pass appears set on continuing this reach for the stars with the introduction of Game Pass for PC and the addition of Ultimate tier add-ons such as cloud-based streaming and additional selections offered by EA Play.

What do you think? Are you loving the latest additions to Xbox Game Pass for Console, or do you feel there’s still a few games that still need to be added? Let us know in the comments below and be sure to follow Don’t Feed the Gamers on Twitter and Facebook to be informed of the latest gaming and entertainment news 24 hours a day!