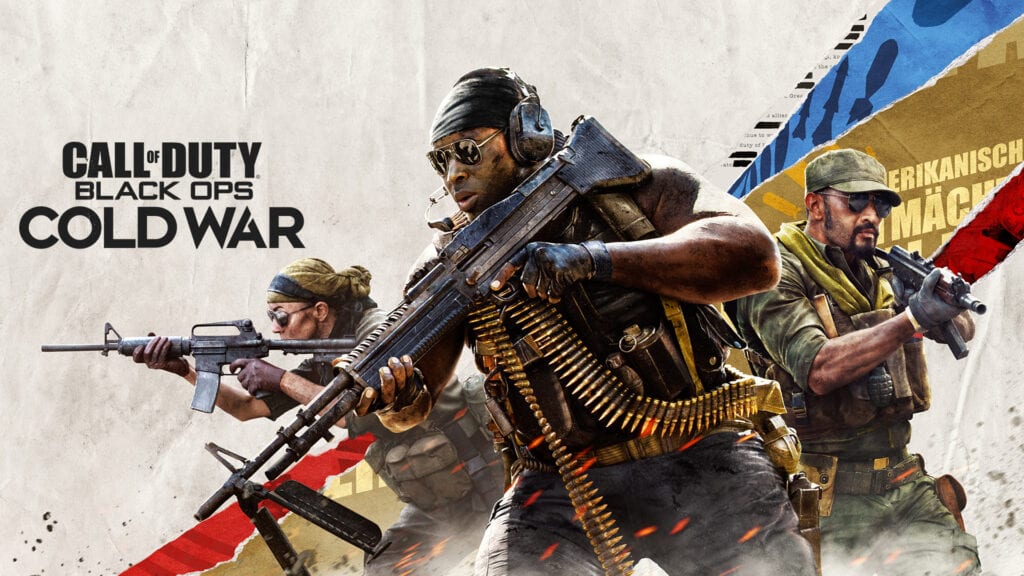 Rest assured, there will be a zombie mode in Call of Duty: Black Ops Cold War, a gripping campaign that’ll take you around the world, and build on the free-to-play Warzone. In fact, the two games will share a battle pass. Cold War will also features cross-play, cross-progression, and cross-generation capabilities. Ready to venture into the Cold War?

According to Activision, “1981. The Cold War is at its peak. World powers grapple for control and a hidden threat looms. In Call of Duty: Black Ops Cold War, players will engage in deniable operations, fighting the battles that never happened to stop a conspiracy decades in the making. A mind-bending single-player Campaign awaits, with Black Ops protagonists Alex Mason, Frank Woods, and Jason Hudson teaming up with an all-new crew to track down a mysterious enemy known only as Perseus.”

Are you excited for the upcoming Call of Duty game? What are you looking forward to the most? Let us know what you think in the comments section below or start a conversation on Don’t Feed the Gamers Facebook page. To stay up to date on gaming and entertainment news as it happens, follow us on Twitter! Here are some of our latest: