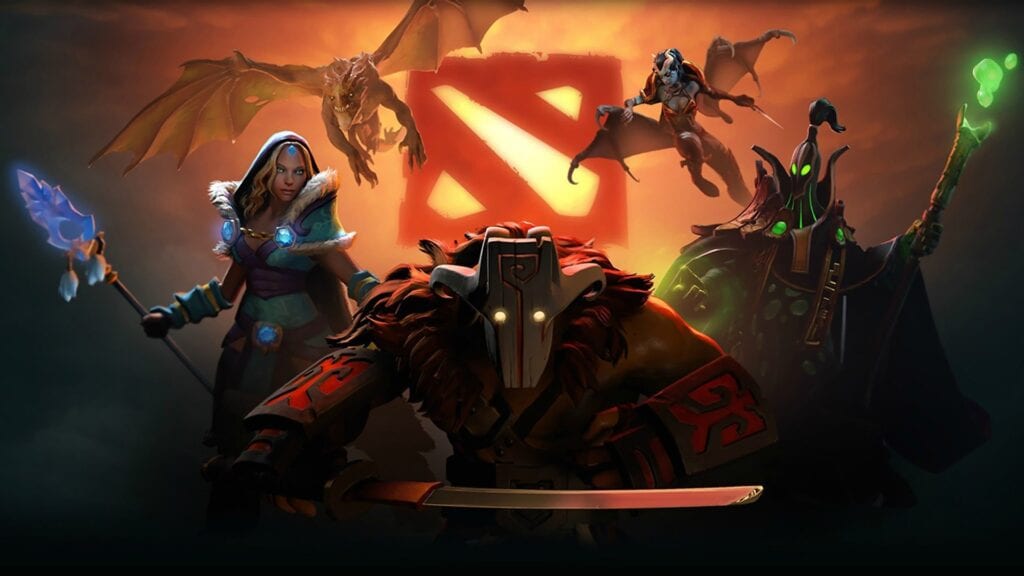 Valve has released a new update for their multiplayer online battle arena (MOBA) game Dota 2. The update focuses on “improving the matchmaking experience” for Dota 2 ranked play, while also taking additional steps to discourage trolls and griefers within the popular Steam game. The biggest new change is the requirement to have a registered phone number on file in order to play ranked online multiplayer matches.

According to the blog post detailing the newest update, “players using multiple accounts create a negative matchmaking experience at all skill brackets, so our goal is to add just enough friction to this process that the number of players doing this will be noticeably reduced.” Hear, hear! Players that can only use their primary accounts in ranked play will also think twice about trolling others, so this new update should bring a much-appreciated upswing to the community. 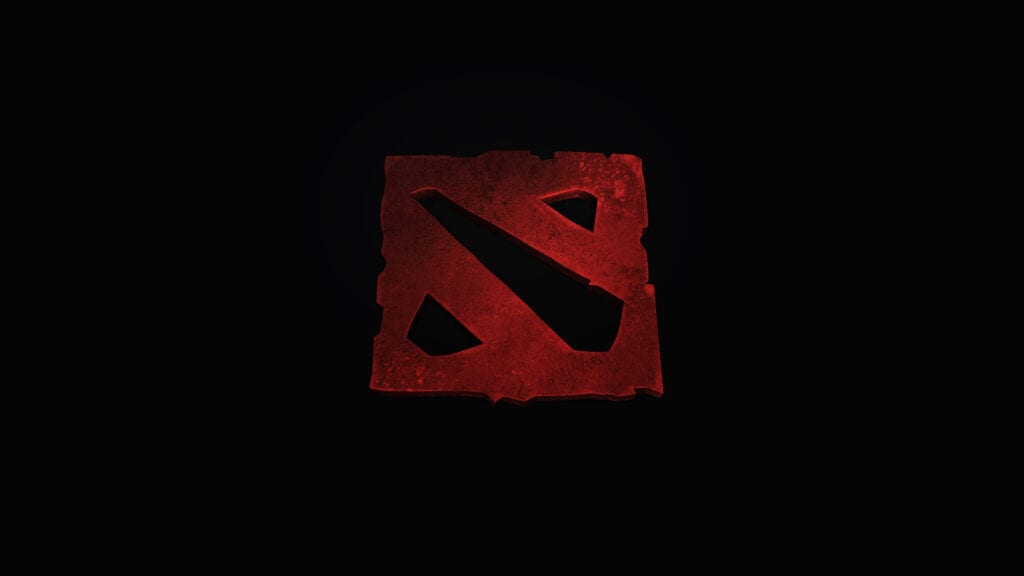 Players currently have until May 4 to register their mobile phone numbers for Dota 2 ranked play. After the 4th, accounts that do not have a phone number attached to them will be unable to participate in ranked matches. Phone numbers can also be unlinked from accounts, which can be beneficial for a myriad of reasons, primarily for players that are simply changing their phone numbers through their carriers. If a phone number is unlinked from an account, there is a three-month cooldown period before the original number can be linked to any Dota 2 account. Valve has also confirmed that “online services that provide phone numbers are not allowed.”

The latest update has also brought back Solo Queue as an available option for Dota 2 ranked play. Now, players queueing up for a ranked match can choose to only be teamed up with other solo queued players. “Any player who selects this option will be placed into matches where all ten players are queuing solo,” according to Valve. This is a fantastic option for MOBAs. If this update gets positive feedback, hopefully other MOBA games like League of Legends will follow suit. Coming from personal experience, no solo queue players wants to go up against an organized team that is familiar with each other. 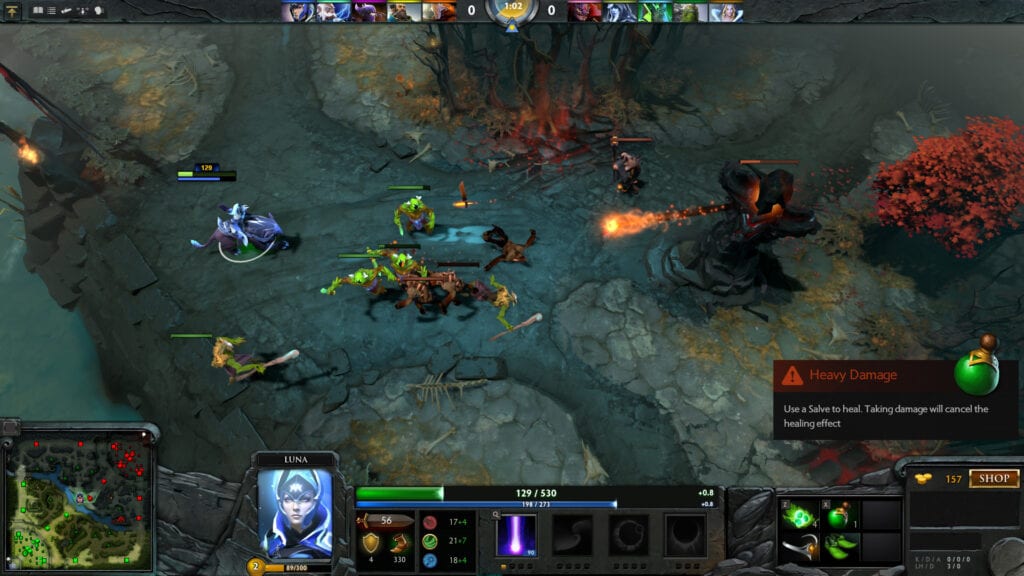 Valve has also introduced duration-based bans from Ranked play for players that are trolling their teammates and intentionally feeding. “Being marked for low-priority matches now results in a duration-based ban from the Ranked queue. In addition to the current game-count-based low priority requirement. The ban will start at a low threshold of a few hours, and increase up to four days for players who are very frequently in low priority.”

Lastly, Valve has made ranked matchmaking unavailable in South Africa, Dubai, and India, because their “low populations made them prime targets for various Ranked Matchmaking abuses.” Players that are from the listed regions will have to queue up for Dota 2 ranked play by joining other nearby supported servers. “We will update these servers as the unranked populations in these regions grow to the critical mass needed to be able to support splitting the user base into Ranked and Unranked queues.”

So, what are your thoughts on the latest Dota 2 update? Are you excited for the beneficial changes Valve has made to Dota 2 ranked play? Let us know in the comments section below, and as always, stay tuned to DFTG for all the latest gaming and entertainment news! Don’t forget to follow us on Twitter for our 24/7 news feed! 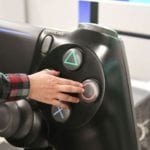 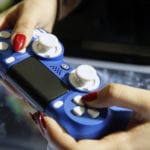