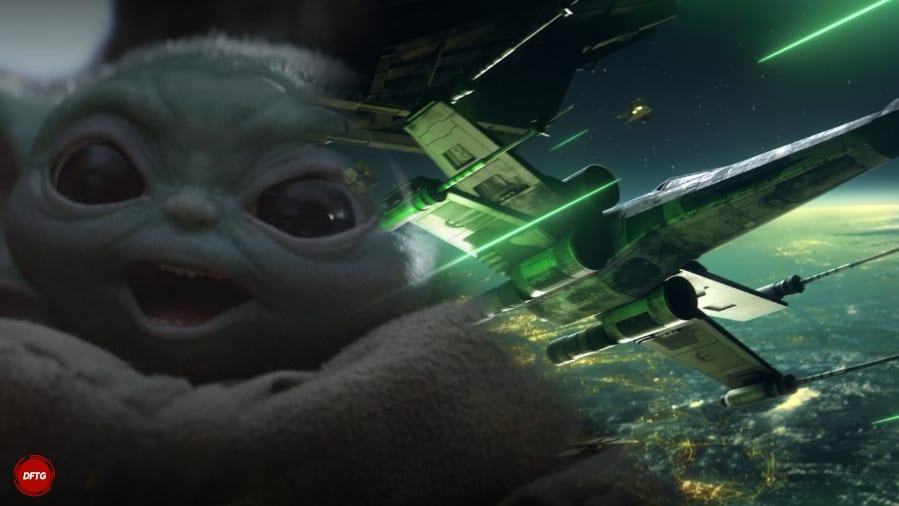 Disney+ seemingly had a new hit on their hands as soon as the first season of The Mandalorian premiered on their digital streaming service. A new season is just around the corner, and to commemorate such a glorious occasion, the devs at Motive have decided to bring some loot to Star Wars: Squadrons that is based on the popular show.

Beginning on October 28th, Star Wars: Squadrons players will be able to begin earning loot that is themed after The Mandalorian, and yes, The Child is part of the package in the form of a dashboard flair known as the Mysterious Creature. In addition to this, there will also be an assassin droid dashboard flair, gunship hanging flair, holograms, and more.

According to Motive in regards to The Child, “Paying homage to the iconic character, we’ve made sure to create this wonderful new dashboard decoration based on a “Mysterious Creature.” This figure can adorn any dashboard across the New Republic’s starfighters, meaning the fan-favorite Tuggtar bobblehead now has a rival! Both factions will receive one hologram, one decal, one dashboard flair, and one hanging flair, meaning eight new cosmetics in total for you to unlock.”

Star Wars: Squadrons is currently available on PC, PlayStation 4, and Xbox One. As for The Mandalorian, the highly anticipated second season is expected to premier on October 30th exclusively on Disney+. Considering the show is so popular, there’s no surprise that Motive would go back on their word of no new post-launch content, but that also explains why it is free for players. Keep it tuned to Don’t Feed the Gamers as this story develops, and for other gaming goodness going on right now, check out the following:

What say you, gamers? Are you excited to get your hands on the free Mandalorian loot in Star Wars: Squadrons later this week? Sound off in the comments section below, and be sure to follow DFTG on Twitter for live gaming and entertainment news 24/7! 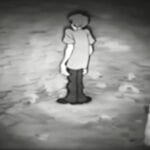 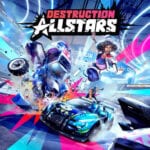