Sea of Thieves PvP Details Revealed With “The Arena” (VIDEO) 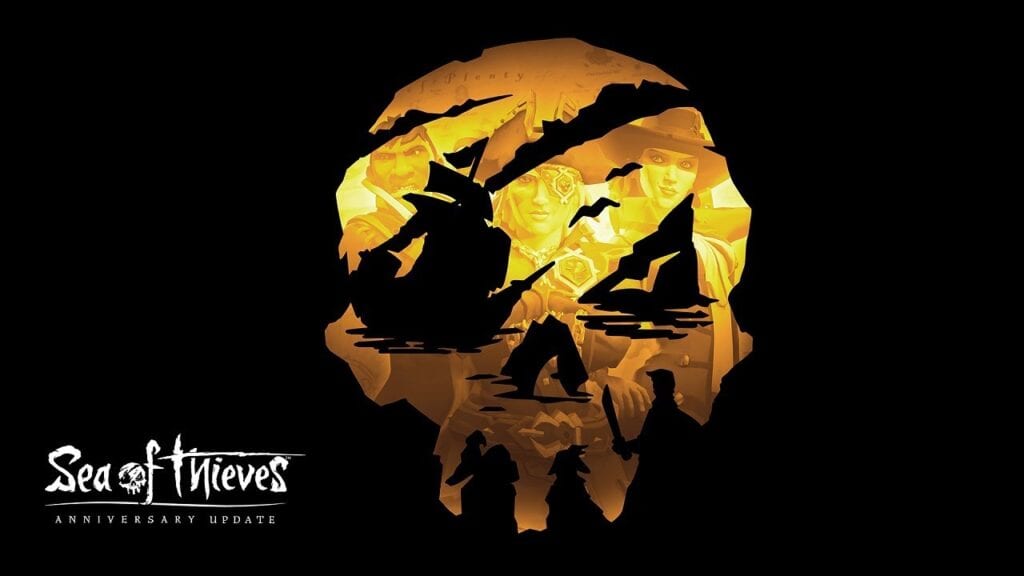 Sea of Thieves suffered at launch not because it didn’t have much to do, but relied too much on players imagination and there wasn’t anything truly rewarding to gain aside from player cosmetics. Since then however some major changes have been made to bring fresh life into the game such as in-game challenges and enemies from below the depths of the sea. Now the game is set to see some more new changes coming in the Anniversary update, not only celebrating a full year since the game’s launch but arriving with new goodies such as a the new PvP mode called “The Arena”.

The Arena was teased last year and was recently the main subject of a new Sea of Thieves preview stream. In the stream, it was explained that the mode would focus on 24 minute matches and that consist of 5 teams of galleons. A new faction called the Sea Dogs hopes to pit these teams against each other by giving each team a set of maps, and sending them out on a quest to collect and return with the booty. In order to make gameplay more intense and exciting, the same maps are given to each crew. The hope is that players will be forced to come into contact with each other whether on land or sea and with the incentive to take each other out and steal treasure for themselves.

Ship to ship combat can seem a little dull at times, with two skilled crews running into a stalemate having to focus on firing into the bottom of the hull and wait for somebody to sink. The new update will shake things up by allowing each shot to increase the size of existing holes made in a ship’s hull by landing consecutive shots. In addition to this, players can now target different areas of the ship such as the sails, capstan, or even wheel to slow the enemy down, destroy their ability to turn, and more across both the Arena and Adventure modes.

The Anniversary update will also bring with it plenty of other new content as well. Fishing, cooking, and even a new story mode will all be coming along to engage players, and hopefully attract even more fans. Though the update is introducing two new trading companies, the Sea Dogs and the Hunter’s Call, the overall content flow will change the Path to Pirate Legend for the better. Players will still need to rise through the ranks of 3 trading companies but now they’ll be able to choose, allowing them to in essence skip over areas of the game they aren’t quite as fond of.

Sea of Thieves is available for PC and Xbox One, with the upcoming Anniversary update arriving on April 30th. If you’d like to see some live PvP action from the Sea of Thieves, the developers mentioned in the stream that they’ll be showing off some gameplay at TwitchCon Europe 2019 that takes place on April 13th and 14th.

Are you excited to see the upcoming anniversary update? Let us know your thoughts on the upcoming PvP mode and more in the comments section below. As always, don’t forget to follow Don’t feed the Gamers on Twitter for 24/7 coverage of all things gaming and entertainment. 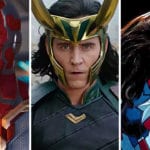 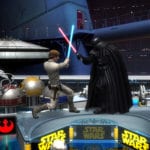