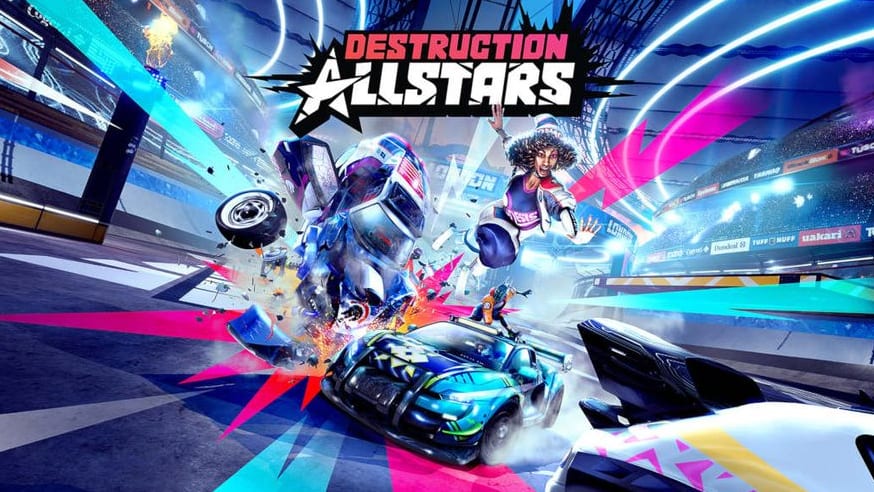 We are just a couple of weeks away from the next generation of console gaming, which means there will be a handful of new games to play on the fresh consoles. Unfortunately, it looks like the number of launch titles has dropped once more as Destruction AllStars has been delayed until next year.

Taking to the PlayStation Blog, product development director Pete Smith informed fans that Lucid Games’ Destruction AllStars, once a PlayStation 5 launch title, will not be arriving until February 2021. “Next week, we’ll return with a brand-new trailer and more details on the game, so you’ll know exactly what to expect when you download it in February,” Smith said.

Update: Destruction AllStars for PS5 is moving to February, as part of PlayStation Plus.

However, it’s not all bad news for fans anticipating the release of Destruction AllStars. Smith also noted that when the game does arrive in February, PlayStation Plus subscribers will have access to the game for free for two months. “We want as many people as possible to experience the mayhem on PS5, and what better way to do that than to provide the game to our PlayStation Plus members,” said Smith.

Destruction AllStars is now slated to arrive at some point in February 2021 for PlayStation 5, and by the sound of it, we’ll be hearing more next week. Keep it tuned to Don’t Feed the Gamers as we learn more about the delayed game, and for other gaming goodness going on right now, check out the following:

What say you, gamers? Are you a bit bummed that Destruction AllStars has been delayed until next year? Sound off in the comments section below, and be sure to follow DFTG on Twitter for live gaming and entertainment news 24/7! 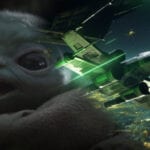 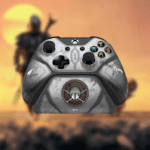