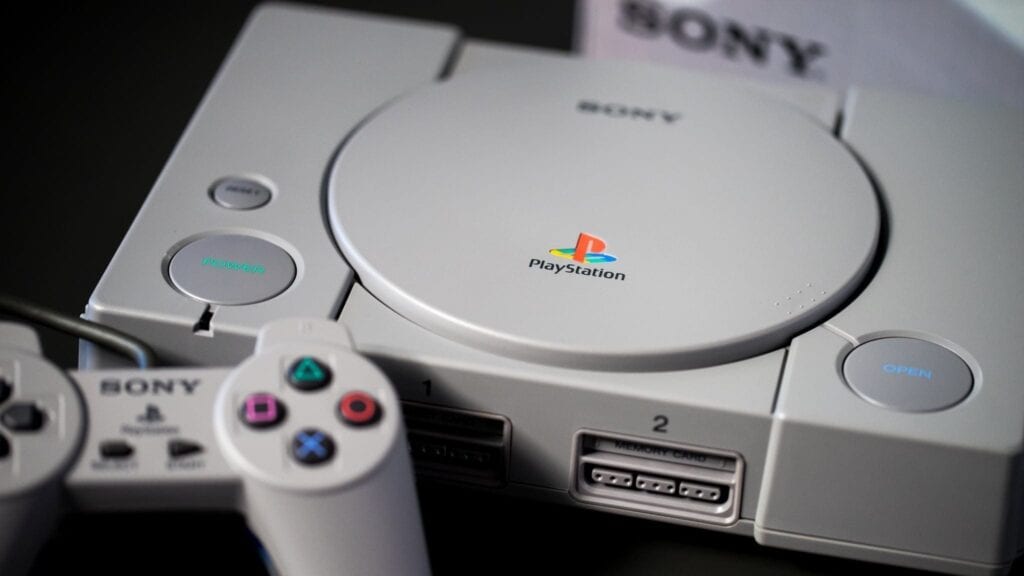 Backward Compatibility isn’t a very new innovation, but it has proven to be a worthwhile inclusion among gamers. As such, the feature has been an unsurprising subject of rumors concerning the next console generation, with the PlayStation 5 possibly giving players a chance to return to titles from previous generations. However, a recent claim sounds almost too good to be true, with the rumor stating that the upcoming PS5 will be compatible with games from not just PlayStation 4, but all the way down to the OG PlayStation 1.

A YouTuber by the name of HipHopGamer recently released a video on the topic of PS5 backward compatibility, claiming the feature could span all the way down to PlayStation 1-era titles. Not only that, but the console is said to be capable of enhanced visuals for these titles, with each being upgraded with the aid of a proprietary “remastering engine.” Check out the video below.

The idea of such wide compatibility is very exciting, but it’s likely best to keep expectations low as this video comes from an unofficial source. Even with the PlayStation 5 being announced last year, the full extent of the console’s capabilities still hasn’t been revealed. Rumors have been circulating around backward compatibility since last year, with these also speculating that all main PlayStation platforms might be playable on the PS5. However, official information was never brought up to support the claims either.

With Sony claiming that developing games for the PS5 is “easy,” this could perhaps leave room for classic titles to return to the forefront of players’ attention. Even so, the company has only ever confirmed the next-gen console will have “100% backward compatibility with the PS4“, and right now, that’s all fans can really be certain of.

The PlayStation 5 is expected to arrive during the Holiday of this year, though, no official release date has been released yet. Let us know your thoughts on PlayStation 5 potentially being backward compatible and more in the comments section below. As always don’t forget to follow Don’t Feed the Gamers on Twitter for 24/7 coverage of all things gaming and entertainment. 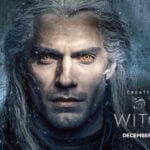 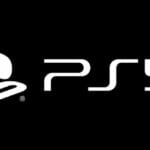