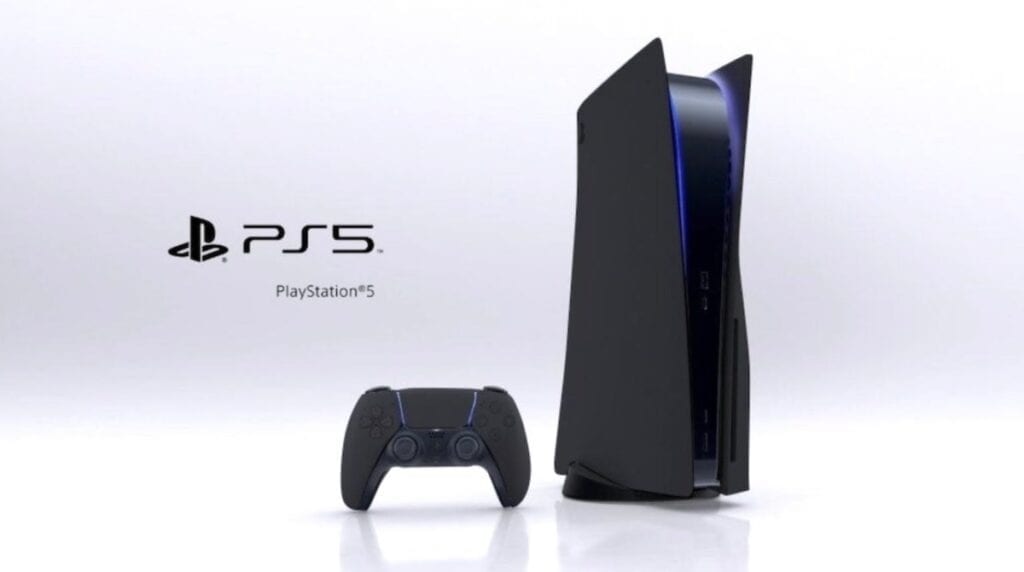 We’ve some interesting news for those that aren’t really a fan of the original color scheme used for the PlayStation 5. Though Sony has continued to be adamant about the PS5 initially shipping in just its default color scheme, an image for a black color variant for the PS5 DualSense controller has seemingly leaked online, teasing a glimpse at a potential future variant for the console. Unfortunately, the leaked images look less like how it should look – shown above – and more like it was done with minimal effort.

As rather aptly reported by DualShockers, the new images come to us by way of a recent Twitter post, with the poster stating that the images are of a black variant of the PS5 DualSense controller from an unknown source. Check it out below:

Given how bare-bones the controller is, many have come to assume that the images are of simple prototypes for how a black DualSense could look. Sony has been fairly quiet on the subject thus far, though Marketing Head Eric Lempel has previously stated that Sony would “talk about [different color options] at some point.” Hopefully it won’t be too long of a wait, as many folks are determined to not purchase a PS5 until it’s available in a color scheme they actually like.

The PS5 is slated to release at some point in Holiday 2020.

Thoughts on the black version of the DualSense controller? Let us know in the comments section below, and as always, stay tuned to Don’t Feed the Gamers for all the latest gaming and entertainment news! Don’t forget to follow DFTG on Twitter for our 24/7 news feed!