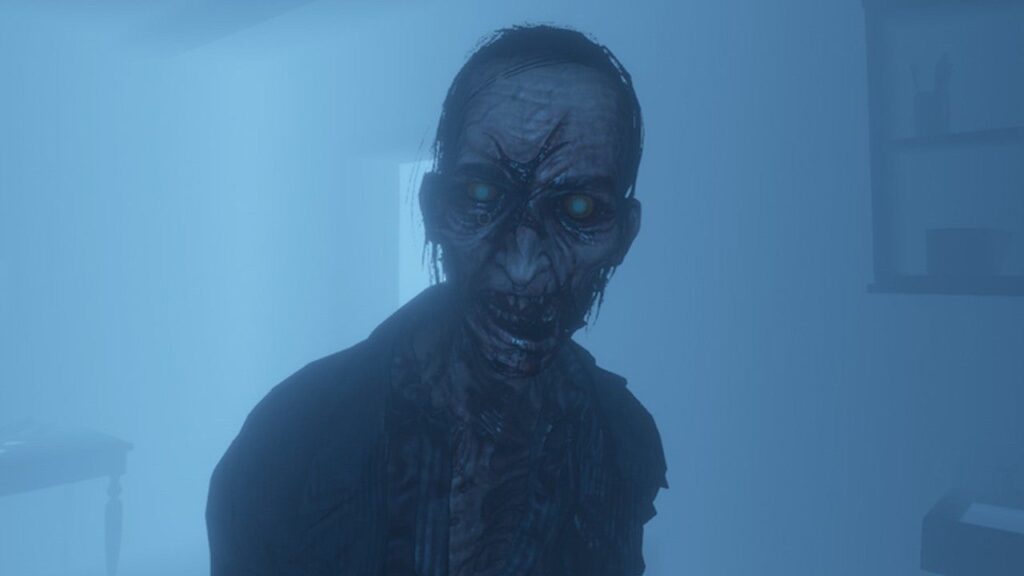 Steam as a platform has allowed PC games to shine and rise, even before they are fully completed. One such success story from the past year has been Phasmophobia by Kinetic Games. The horror game that offers fun, yet spooky, team investigations of paranormal activity has delighted players, especially big-name livestreamers like xQc. Kinetic has provided several updates since its early access release last year, as part of the ongoing effort to ready the game for its full release. Now, in celebration of the game’s first year, Kinetic Games has detailed the contents of their Phasmophobia anniversary update.

Our one year anniversary update is now out!

I would just like to thank everyone for their amazing support over the past year. It has been an incredible time!

You can read the full patch notes here: https://t.co/CFpUQyo1rK#Phasmophobia

Kinetic Games has released the full patch notes of the Phasmophobia Anniversary update on their official Steam listing for the game. The update provides several fixes and quality of life improvements to the game, with the player’s journal being the big focus. The journal has been redesigned to be easier to use and navigate, with the pause menu being integrated into the journal. Players can now change settings, and can even cross off evidence directly from the journal. The developers thanked fans in the patch notes for the game’s success, saying:

“It has been an amazing year for Kinetic Games and Phasmophobia and I would like to thank everyone for their amazing support. Today, Phasmophobia is one of the highest rated games on Steam which is incredible and something I never imagined happening. It doesn’t stop there either, we have many great updates planned for the future including this Halloween!”

In addition, the Phasmophobia anniversary update also made some new additions, such as single players being able to play offline without a server connection, and new fonts for several languages missing characters. VR players will also find that they can earn photo rewards now, and their VR mute buttons are now changed to the pause button on all controllers. Phasmophobia has been a continuous labor of love by Kinetic Games, and it’s great to see them giving back to their fans on this momentous occasion. It’s quite BOOtiful.

What do you guys think about the Phasmophobia anniversary update? Let us know in the comments below! Be sure to stay tuned for the latest Steam news, such as Tales of Arise’s overwhelming popularity on Steam this month, here on Don’t Feed the Gamers! Follow us on Twitter to see our updates the minute they go live! 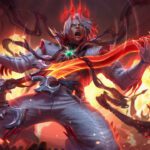