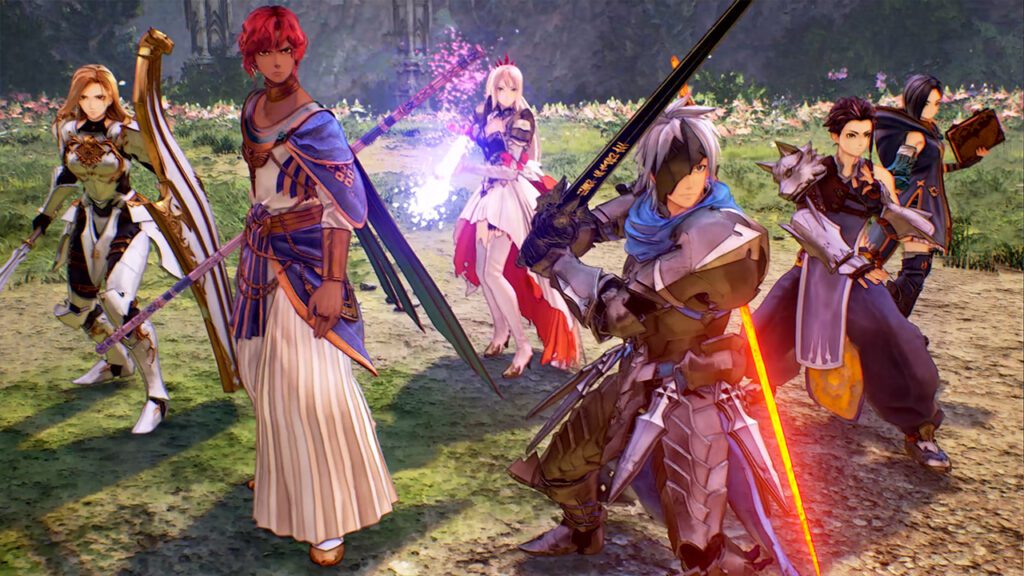 Aiming to bring the most approachable and considerably vibrant entry of the ‘Tales’ series yet, Tales of Arise released this past week to a myriad of positive reviews, but it appears Steam players are just as enthused for Bandai Namco’s newest JRPG. As per new data collected by SteamDB, the anticipated launch has now skyrocketed Tales of Arise to the series’ highest popularity ever on the PC platform.

On the day of launch, Arise peaked at an impressive 45,680 concurrent players, with this audience expanding to an incredible 60,274 after the weekend. To put this number into perspective, 60K is far and away the biggest Steam launch ever for a Tales game, with the former record-holder being 2015’s Tales of Zestiria, which opened to a player count of 9,696. In fact, comparing the five games available on the platform, the four prior entries combined only totaled 22,645, highlighting just how special the launch of Tales of Arise has been.

When going up against other games in the JRPG genre, Tales of Arise, unfortunately, doesn’t take the top spot – that honor goes to Monster Hunter World (334,684) and, of course, Final Fantasy XIV Online (67,148). However, the new Tales entry does arise over such successful Steam titles as Phantasy Star Online 2 New Genesis, Nioh 2: The Complete Edition, and Monster Hunter Stories 2 just to name a few. Overall, Tales of Arise places 172nd in the “all-time peak” category, placing just over Mass Effect Legendary Edition’s record-breaking total.

Since this epic number was reached, Tales of Arise is still managing respectable popularity, earning upwards of 49K concurrent users over the past 24 hours. This feat is made even more impressive considering the game doesn’t feature a multiplayer mode, with the entire player base currently only engaging the anime-esque single-player campaign. With a title like ‘Arise,’ perhaps there was nowhere for this particular game to go but up.

What do you think? Are you surprised Tales of Arise is earning such a solid response? Have you had a chance to check out Bandai Namco’s latest JRPG? Let us know in the comments below and be sure to follow Don’t Feed the Gamers on Twitter and Facebook to be informed of the latest gaming and entertainment news 24 hours a day!​