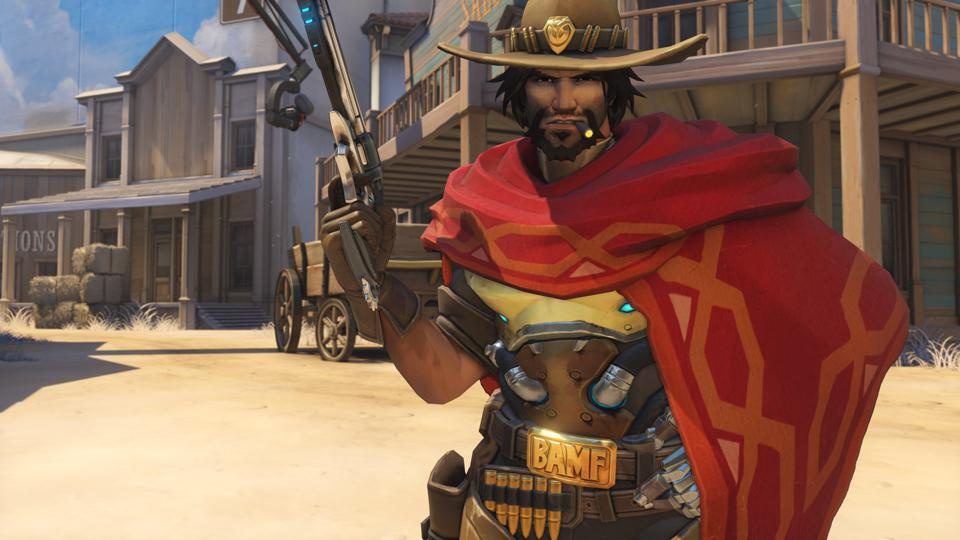 2021 has been an incredibly impactful year for Activision Blizzard, but not for the reasons they would’ve hoped. The company has come under fire for a series of lawsuits and allegations claiming the company has fostered a toxic workplace environment that breeds acts of harassment and discrimination, starting with a lawsuit by the State of California. This has led to the exit of several key Activision Blizzard employees responsible for this behavior, including Overwatch’s McCree namesake, Jesse McCree. Now, Activision Blizzard has announced the new name for McCree, after having confirmed recently that his name would be retroactively changed.

Activision Blizzard recently made a new post on their official Overwatch Twitter account focused on the character formerly known as Overwatch’s McCree. The motion graphic included in the post seems to establish a sort of in-story rationalization for the western hero’s ret-con. The text in the post suggests that the hero had established McCree as his new name at one point, as a means of running away from both his old name and his past. However, in a very meta parallel description for both the character’s and Activision Blizzard’s reasoning, the following is given as the introduction for the character’s new/old name:

“To make this new Overwatch better – to make things right – he had to be honest with his team and himself. The cowboy he was rode into the sunset, and Cole Cassidy faced the world at dawn.”

The tweet then asks players to meet Cole Cassidy by his new name and confirms that this change will be reflected in the game starting on October 26th. It had previously been confirmed that a planned piece of DLC that was heavily focused on Overwatch’s McCree would be delayed to give time for this new name to be properly updated, though no new release date is yet given for that DLC. It’s good to see Blizzard acted quickly to come up with a name change for the character and find a way to weave it into his storyline. If only Blizzard were just as quick and thorough about preventing their most vulnerable employees from being harassed. But alas, it’s High Noon once more.

What do you guys think about Activision Blizzard’s new name for Overwatch’s McCree? Let us know in the comments below! Be sure to stay tuned for the latest Activision Blizzard news, such as the company reportedly under investigation by the SEC for harassment, here on Don’t Feed the Gamers! Follow us on Twitter to see our updates the minute they go live! 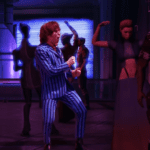 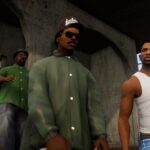