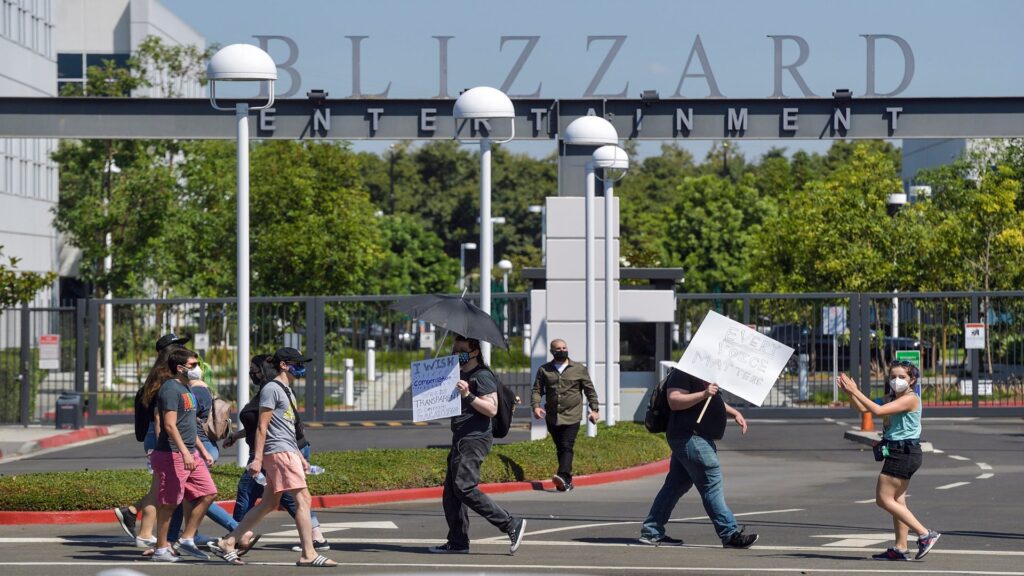 One of the biggest stories in the gaming industry so far in 2021 has been the wave of allegations made towards Activision Blizzard regarding the company’s toxic workplace culture, and the measures sent towards the company to address it. The state of California sued the company for its many instances of harassment and discrimination, leading to several high-level members of the company being let go or resigning. However, these issues remain as a part of the company, particularly in how executives address these issues. As such, an SEC investigation has reportedly begun to explore Activision Blizzard and potentially enforce better correction.

The SEC is investigating Activision over its handling of employee claims of sexual misconduct and discrimination, people familiar with the matter say https://t.co/wHNnMZJJfq

A new report from the Wall Street Journal has shared that the U.S. Securities and Exchange Commission has begun an investigation into the inner-workings of Activision Blizzard. The article states that the SEC investigation is “a wide-ranging investigation into Activision Blizzard Inc., including how the videogame-publishing giant handled employees’ allegations of sexual misconduct and workplace discrimination.” The SEC was formed largely because of the great Wall Street market crash in 1929, and as a part of the federal government to address some of the biggest offenders in business the past century, such as the banks and lenders responsible for the 2007 housing market crash. This is yet another layer of action being taken against Activision Blizzard on top of the California state lawsuit and other legal repercussions. 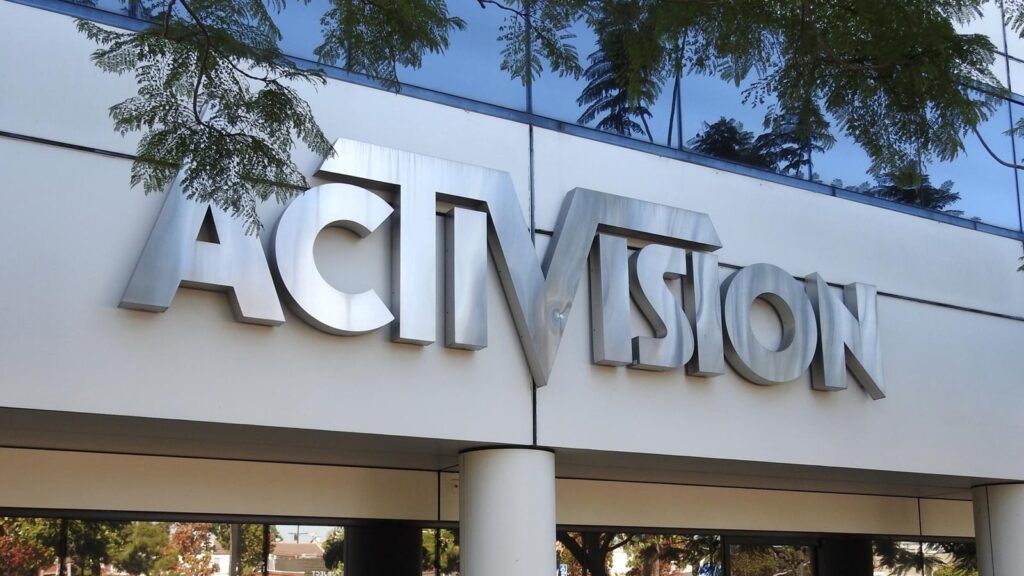 As a part of the SEC investigation, several key executive figures in the company have been subpoenaed, with CEO Bobby Kotick being one of them. These executives will be required to provide specific materials and pieces of communication with the SEC, particularly “minutes from Activision board meetings since 2019, personnel files of six former employees, and separation agreements the company has reached this year with staffers.”

The SEC especially wants to know how Kotick and the executives handled the accusations of sexual harassment and discrimination, and whether or not in any way they hindered their company from properly making changes to the company’s culture. The report suggests that Activision Blizzard is cooperating with the SEC in this investigation, but it remains to be seen if any additional will be taken against the company. This is a very serious step for the government to have to intervene at Activision Blizzard, but hopefully this brings forth the change needed to make the company a safe place for its employees.