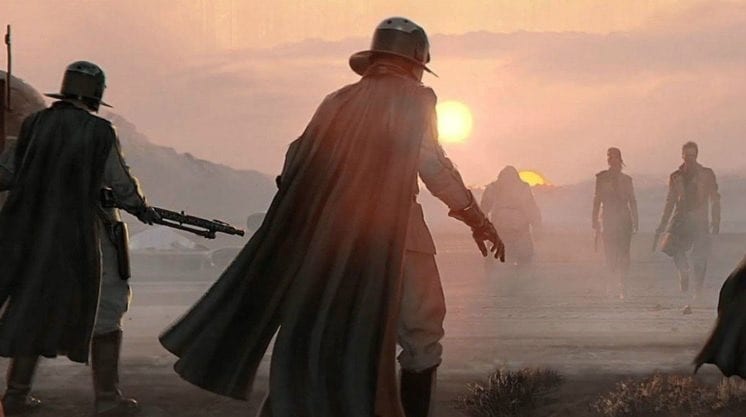 Recently it was revealed that EA had cancelled its open-world Star Wars game that was in development by EA Vancouver. The project was previously in the works by the now shuttered Visceral Games, proving once again that if you love something, EA will do everything in its power to ruin it for you. Now, in the wake of the game’s most recent cancellation, new details have come to light regarding what fans could have expected to see in the title.

The news comes by way of Kotaku’s Jason Schreier, who revealed that the open-world Star Wars game, code-named Orca, was early in development, though it was already known that players would take on the role of a scoundrel or bounty hunter who could “explore various open-world planets and work with different factions across the Star Wars universe.” As highly anticipated as the title was despite having been taken out of Visceral Games’ hands, top EA brass decided that its road map needed something sooner than what Orca could offer, and as such the title was cancelled in favor of a smaller-scale Star Wars project with a projected release date of 2020.

On the plus side, EA reportedly didn’t lay anyone off in the wake of the game cancellation, despite some recent wide-spread cost-cutting across the entire game industry. In regards to EA, the publisher recently released what appears to be a deliberately obtuse statement about the cancelled game, which can be seen below:

Until EA says otherwise, at least we still have Respawn Entertainment’s Jedi: Fallen Order to look forward to.

So, thoughts on the newly cancelled EA game? Looking forward to any other EA titles that could potentially get the axe? Let us know in the comments section below, and as always, stay tuned to Don’t Feed the Gamers for all the latest gaming and entertainment news! Don’t forget to follow DFTG on Twitter for our 24/7 news feed! 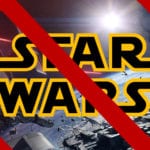 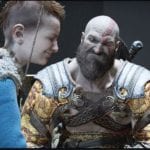