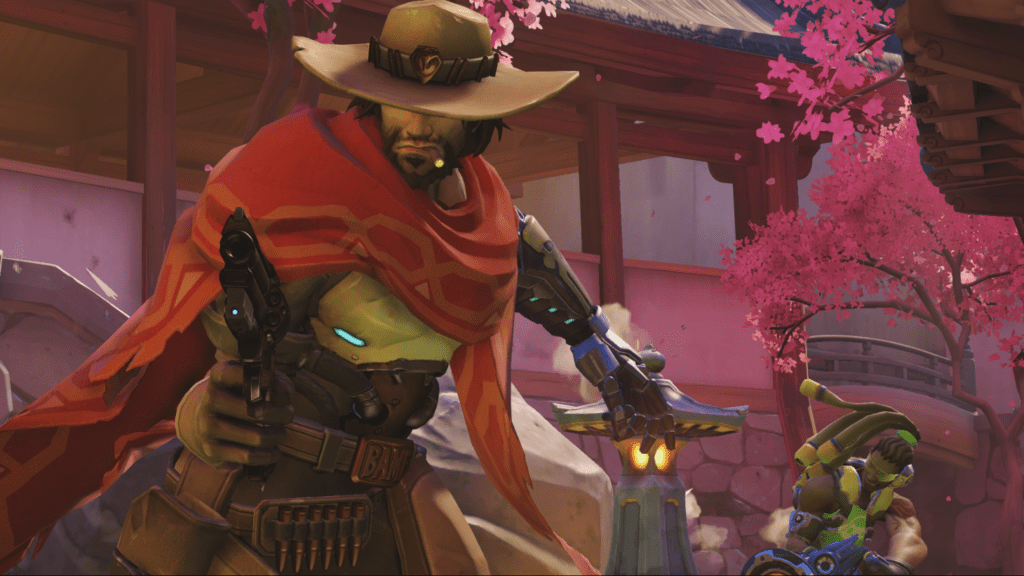 There have been many big stories in the video game industry the past year, but perhaps none as revelatory as the lawsuit made towards Activision Blizzard by the state of California. The suit claims that Activision and its development studios fostered toxic environments that systemically allowed for harassment and general mistreatment of employees to be committed. This has led to several key figures within the company leaving, including Blizzard President J. Allen Brack. This has now led towards Blizzard announcing that they will be changing the name of Overwatch’s McCree, in light of the character’s namesake and their relation to the lawsuit.

A message from the Overwatch team. pic.twitter.com/2W3AV7Pv6X

As reported by Game Informer, Blizzard Entertainment has announced their upcoming changes to Overwatch, particularly regarding the character McCree. The studio states they intend to change the name of the character to “something that better represents what Overwatch stands for.” The character was named after Jesse McCree, who worked on several Blizzard projects including Overwatch since 2005. McCree was also named in the lawsuit by the state of California as one of the primary employees responsible for some of the most egregious systems of harassment at Activision Blizzard, particularly the “Cosby Suite.” Blizzard has since forced McCree to leave the company, and has further supported their decision to change his character’s name, saying:

This will help reinforce that we’re building a fictional universe that is unmistakably different from the real world and better illustrates that the creation of Overwatch is truly a team effort. Work on these updates is underway, and they are just a part of our ongoing commitment to honest reflection and making whatever changes are necessary to build a future worth fighting for. We know that actions speak louder than words, and we hope to show you our commitment to making Overwatch a better experience in-game and continue to make our team the best it can be.”

Aside from changing the name of McCree, this decision particularly impacts a narrative arc that was supposed to be added this September. The new story and game content would have had a big focus on McCree, but will now be delayed until later this year so that Blizzard can more carefully handle this change to the game’s lore. Blizzard also states that they will not be naming characters after real-life individuals that work for the company in the future. Activision Blizzard still has a long way to go to make up for allowing the many mistakes and misdoings that happened at their company, and hopefully this is just but another step on their path towards reconciliation and redemption.

What do you guys think about Blizzard changing the name of Overwatch’s McCree? Let us know in the comments below! Be sure to stay tuned for the latest Activision Blizzard news, such as the Ubisoft employees that expressed support for the Activision Blizzard employee walkout, here on Don’t Feed the Gamers! Follow us on Twitter to see our updates the minute they go live!