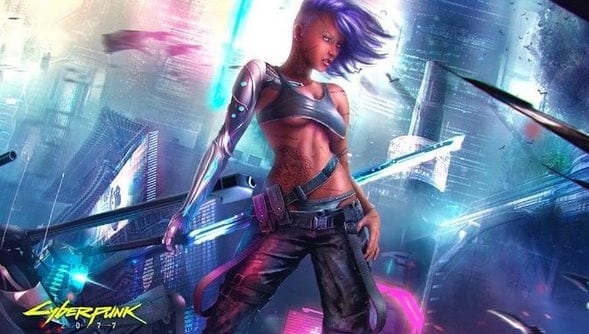 It’s beginning to be common practice for highly anticipated video games to come with their own immersive and descriptive lore books, and it appears that Cyberpunk 2077 is no exception to the rule. The folks over at CD Projekt RED and Dark Horse have come together to create The World of Cyberpunk 2077, which is now available for pre-order.

Previously announced, Dark Horse more recently revealed a special deluxe edition of The World of Cyberpunk 2077 that comes jam-packed with goodies. An exclusive cover and slipcase comes with this version, as does a set of temporary tattoos, a badass Johnny Silverhand poster, and postcards featuring vehicles from the game. Check out an image of the deluxe edition along with its official description below: 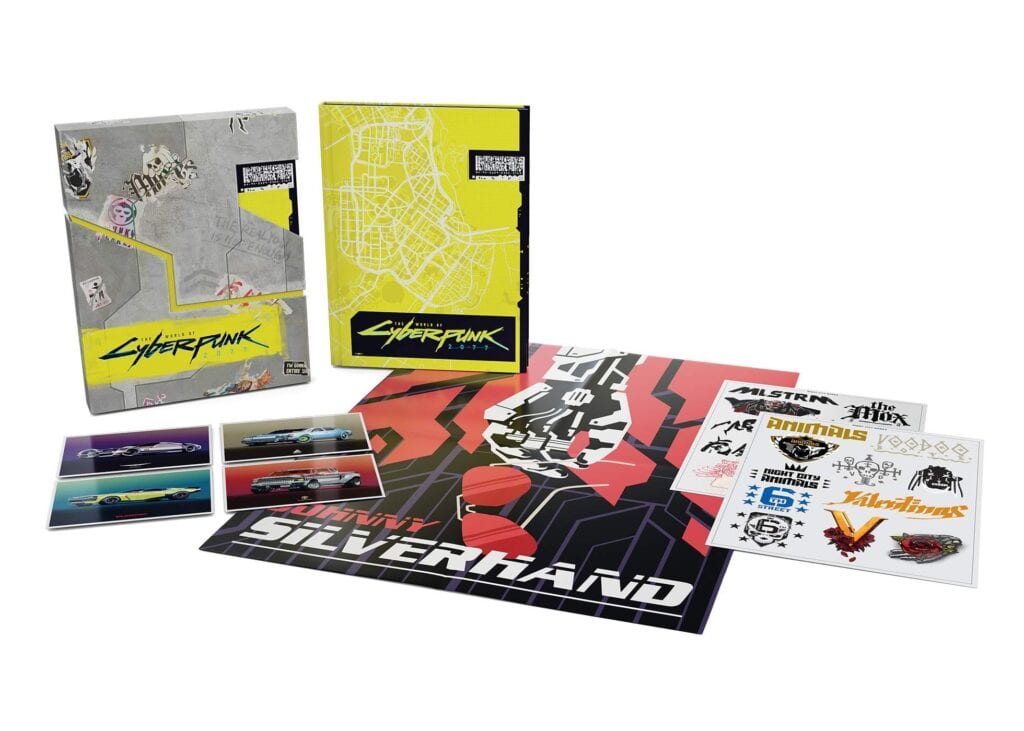 “Step into a dark future where violence, oppression, and cyberware implants aren’t just common–they’re necessary tools to get ahead. Explore the various districts, gangs, and history of Night City. Learn all there is to know about the technology of tomorrow and research the cybernetics, weapons, and vehicles of Cyberpunk 2077.

Dark Horse Books and CD Projekt Red present The World of Cyberpunk 2077–an extensive examination of the rich lore of Cyberpunk 2077. This intricately assembled tome contains everything you need to know about the history, characters, and world of the long-awaited RPG from the creators of The Witcher video game series.”

So, thoughts on the new lore book? Plan on pre-ordering one? Let us know in the comments section below, and as always, stay tuned to Don’t Feed the Gamers for all the latest gaming and entertainment news! Don’t forget to follow DFTG on Twitter for our 24/7 news feed! 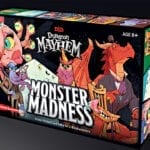 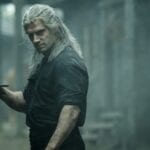