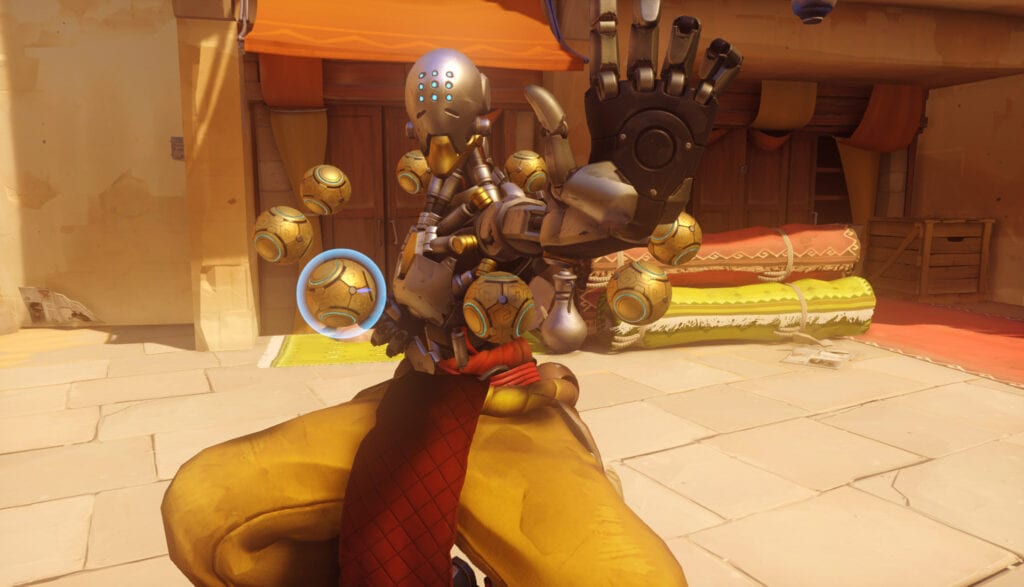 Blizzard continues to put out high quality collectibles promoting their games. Few carry the appeal and value of Overwatch, so it makes sense for the company to go back to that well. Yesterday, the company announced a new Zenyatta collectible, which is now available for preorder.

On the official Overwatch Twitter account, Blizzard revealed an image of the Zenyatta figma. Blizzard teamed up with Good Smile Company to create the gorgeous figure. It stands 150 millimeters tall (about half a foot), and owners can pose Zenyatta in a variety of ways. Thanks to the standard figma stand, owners can pose the hero to appear suspended in mid-air.

Walk in harmony with this #Figma Zenyatta collectible. Pre-order yours today:

The Blizzard store page offers plenty of details on the new collectible.

From Nikes to swords to Nerf blasters, Overwatch breaks digital barriers like few games ever have. Blizzard’s sales figures and product lines will only continue to grow as the game shows no signs of slowing down.

You can preorder your Zenyatta figma for $79.99 right here. Unfortunately, Blizzard did not include an official release date and only promised to ship them “by the end of Q3 2019.” As Jean-Jacques Rousseau once said, patience is bitter, but its fruit is sweet.

What are your thoughts on the new figure? Which Overwatch character deserves the next figma treatment? Let us know your thoughts in the comment section. For more gaming news and updates, be sure to follow DFTG on Facebook and Twitter. 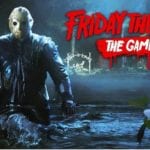 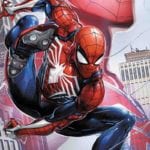