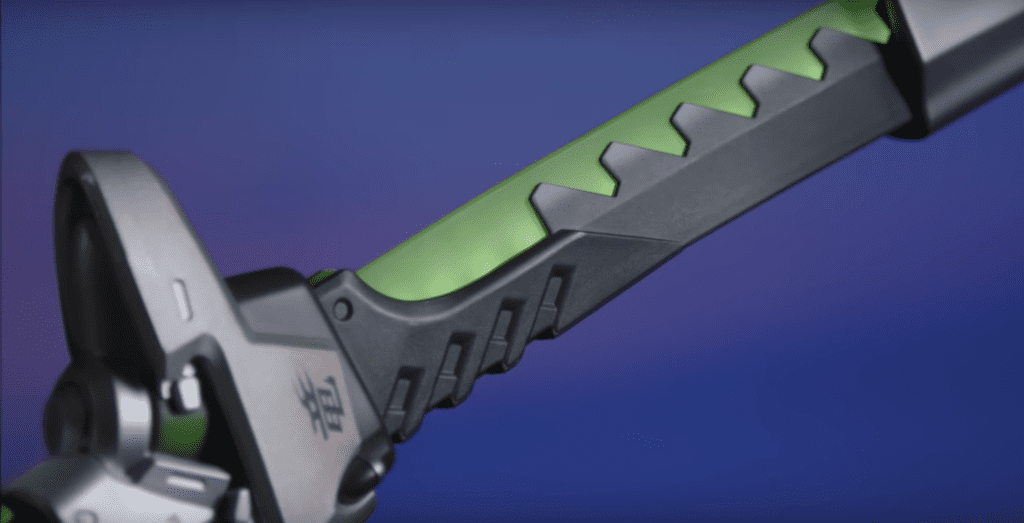 For the past two years, Overwatch has drawn in millions of players with its style and substance alike. The amount of in-game content continues to grow, as does its unique cast of characters. Naturally, Blizzard has capitalized on the game’s massive popularity in the real world as well. A partnership with Nerf produced D.Va’s Light Gun and Reaper’s Hellfire Shotguns, but what about the hand-to-hand aficionados? Blizzard certainly didn’t leave fans of Genji hanging. Today, the company revealed its newest collectible: the Ultimate Genji Sword.

The collectible is a nearly flawless replica of the honorable cyborg’s sword, Ryū ichimonji. It measures four feet in length, with a blade nearly an inch thick. Despite its impressive reach, the sword weighs less than three pounds. That should allow wielders to mimic Genji’s agile moves when swinging the blade. When you slash with the sword, it plays sound effects to mimic your slashes and even some Genji quotes. Lastly, the neon green LED lights rival the best model lightsabers.

If you buy the sword, you should probably pair it with the Genji Nikes. That’s style upon style.

Overwatch fans can preorder the Ultimate Genji Sword right here. Doing so ensures the weapon will ship by December 15 and arrive in time for the holidays. It costs $200, which may seem expensive to some fans. When compared to other model weapons, however, that’s a downright bargain. This version of Longclaw, for example, comes in at a whopping $700. Give me the glowing cyborg weapon any day of the week.

Are you interested in getting the Ultimate Genji Sword? Which Overwatch character do you think will get the collectible treatment next? Sound off in the comments below!

Want more Overwatch news as it happens? Then be sure to follow DFTG on Facebook and Twitter to stay up to speed on all things Blizzard! 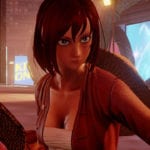 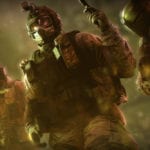