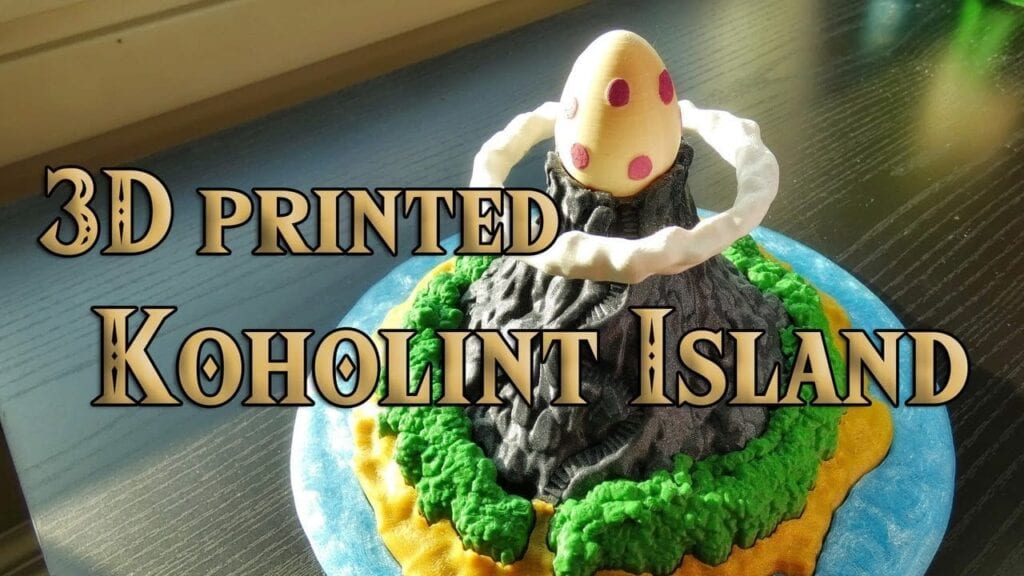 Nintendo Switch players this past week have been quite occupied with the updated version of The Legend of Zelda: Link’s Awakening. The remake of the classic Game Boy title has been received well by both veteran players of previous versions of the game, as well as those playing it for the first time. This modern version certainly upholds the whimsical feel of the game’s mysterious Koholint Island and its quirky inhabitants, and one fan has gone the extra mile to bring the island even more to life. This fan has fabulously recreated Koholint Island in the real world thanks to the use of a 3D printer.

MyMiniFactory user Jukka Seppänen shared their 3D printing model of Koholint Island on the file sharing website earlier this year, but the file has been shared more recently thanks to the release of the Link’s Awakening remake. For those unaware, Link’s Awakening takes place on the mysterious Koholint Island after Link washes along its shore following the plot of A Link To The Past. The island’s biggest and most iconic feature is a mountain with a large egg nested atop its summit. The egg contains the Wind Fish, which Link must awaken to return to Hyrule. 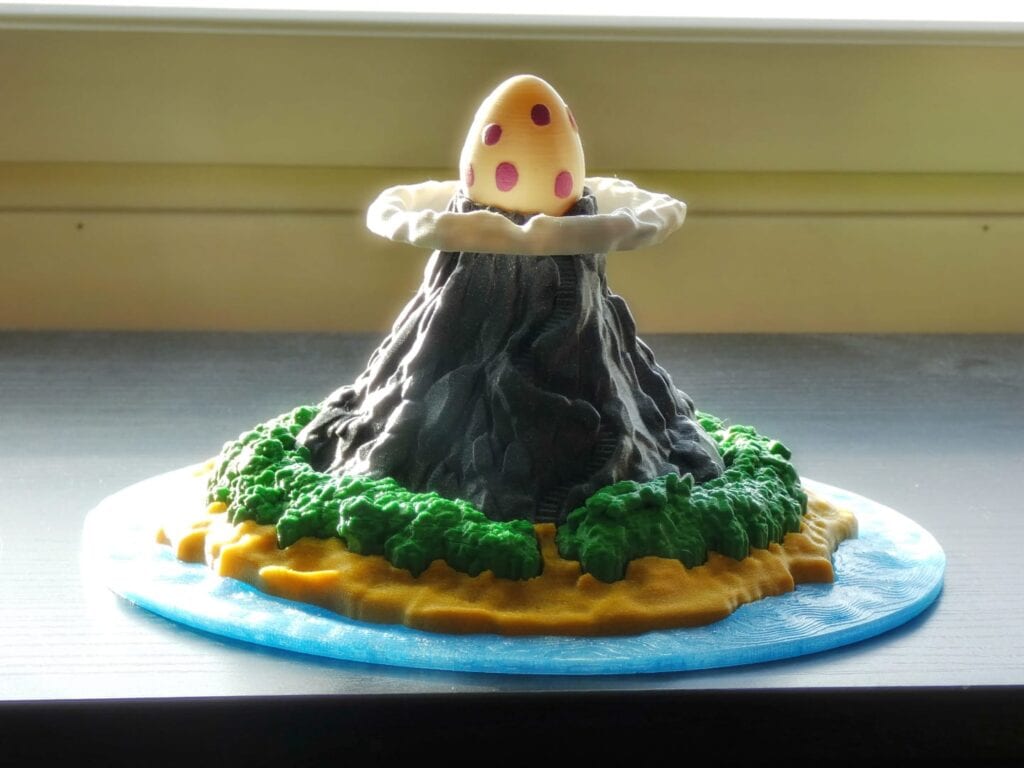 The files shared by Seppanen allow 3D printer owners to recreate the Island for their home, complete with Wind Fish egg on top. A guide has also been provided to help fans know the best colors to paint the various pieces of the island to recreate its look from the game. Seppanen also provided a handy time lapse video to show the process of constructing the 3D masterpiece. This would be quite the decoration for any Zelda fan’s home, and would be a worthy sacrificial gift for the Wind Fish in your region!

What do you guys think about this fan recreating Koholint Island from Link’s Awakening with a 3D printer? Let us know in the comments below! Be sure to stay tuned for the latest Legend of Zelda news, such as one fan’s visualization of what Link would look like as an Overwatch hero, here on Don’t Feed the Gamers! Follow us on Twitter to see our updates the minute they go live! 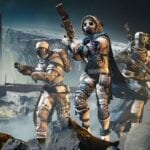 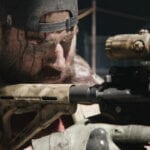