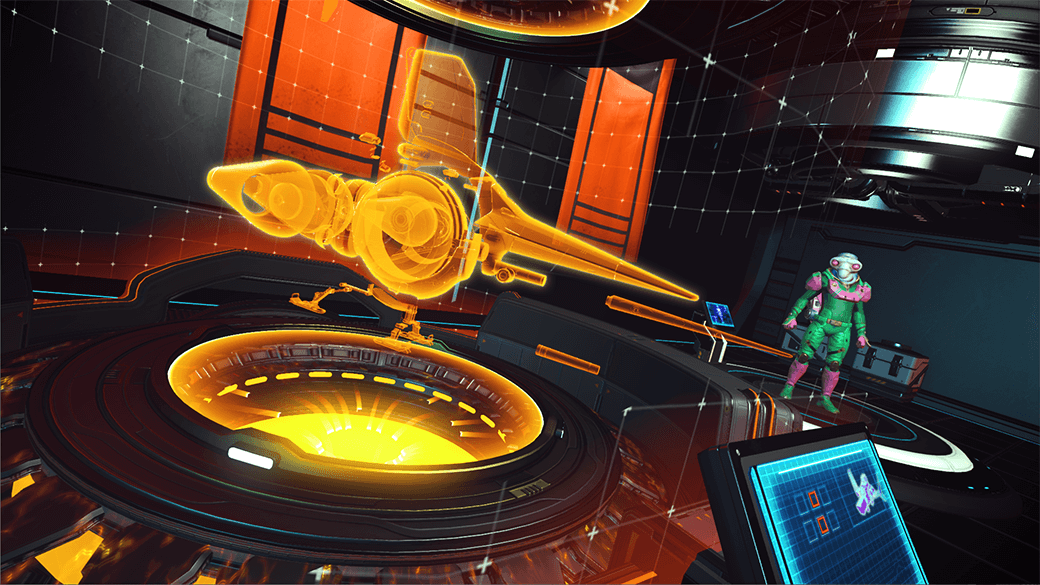 No Man’s Sky has been on the rise for some time, especially after its massive content update earlier this year. Luckily, that didn’t slow the developers at Hello Games down as they are now releasing another update that brings a plethora of changes and improvements to the experience, and it arrives tomorrow.

No Man’s Sky: Synthesis is the name of the new update arriving on November 28th. It brings with it a handful of requested features, improvements to the Terrain Manipulator, first person Exocraft, interactions being sped up, and so much more. One of the more interesting changes, and possibly the biggest, is the fact that the Personal Refiner is now part of the player’s Exosuit. Yes, you read that correctly.

The full patch notes for No Man’s Sky: Synthesis can be found on the game’s website right here. No Man’s Sky is currently available on PC, PlayStation 4, and Xbox One. Keep it tuned to Don’t Feed the Gamers as this story develops, and for other gaming goodness going on right now, check out the following:

What say you, gamers? Are you excited for all of the changes that are coming to No Man’s Sky with the Synthesis update? Sound off in the comments section below, and be sure to follow DFTG on Twitter for live gaming and entertainment news 24/7! For a small amount of the quality of life improvements coming with the No Man’s Sky: Synthesis update, that can be found below: 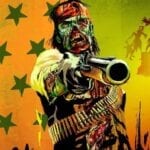 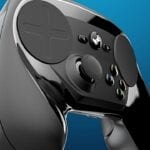 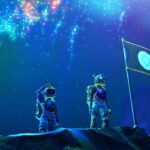 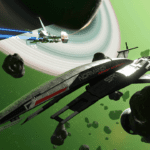 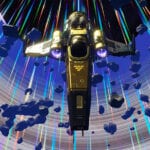 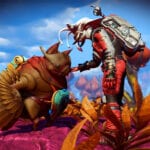