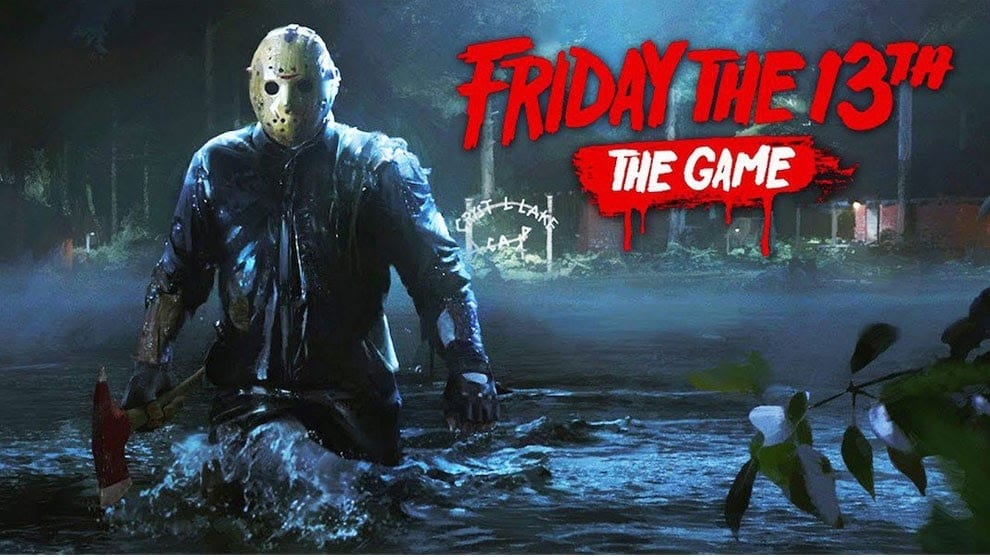 Jason Lives! About 3 months ago we reported that Illfonic would not be developing any future content beyond dedicated server support for Friday The 13th: The Game.  Well, it looks like that was only half true as apparently publisher Gun Media still has more plans for the multiplayer survival horror game, but those efforts will be coming from Black Tower Games.

The news comes by way of Gun Media, which announced that Black Tower Games would be taking over as developer in place of IllFonic. Black Tower is a Tokyo-based studio has notable previous projects such as Magus for PS3 and action-RPG Archangel for iOS.  They’ve been helping out Illfonic with Friday the 13th content such as the Pinehurst and Jarvis House maps.  It’s currently unknown what additional content Gun Media or Black Tower has in store for the game, but this is undoubtedly good news for fans of the troubled Serial Killer simulator. 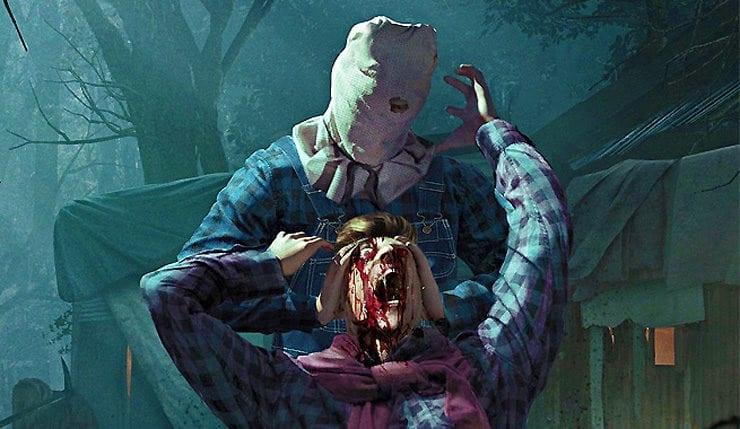 Illfonic had to drop all of its content plans due to a legal dispute as to who truly owned the rights to the Friday The 13th franchise.  That said, they were still able to deliver on the promise of providing the game with much needed dedicated server support.  A majority of the game’s troubles were related to bugs and other issues that typically come with peer-to-peer games, such as hosts quitting.  Now the game will automatically replace leavers with AI, and players will be able to continue their game session.

Hopefully, the introduction of Black Tower Games as the lead developer will mean a refined player experience that will draw lapsed fans and newcomers alike.  A game like Friday The 13th has so much potential that it’d be a shame if it got squandered.  Plus, we never got that Jason X skin!

Friday the 13th: The Game is now available for PC, PlayStation 4, and Xbox One.

Are you excited to jump into the new and improved Friday The 13th?  Check out our Twitter in case Black Tower announces any cool new content updates and be sure to catch up on the latest news from Don’t Feed The Gamers: 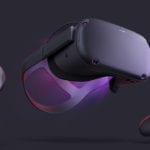 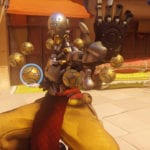 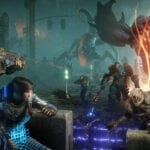 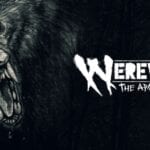 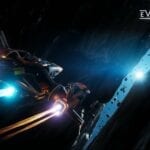 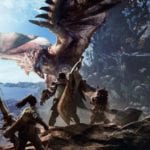 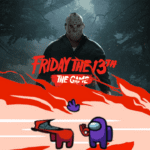 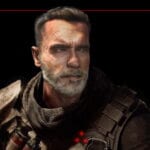 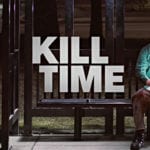 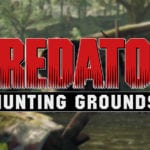 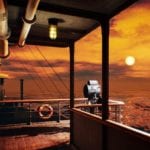