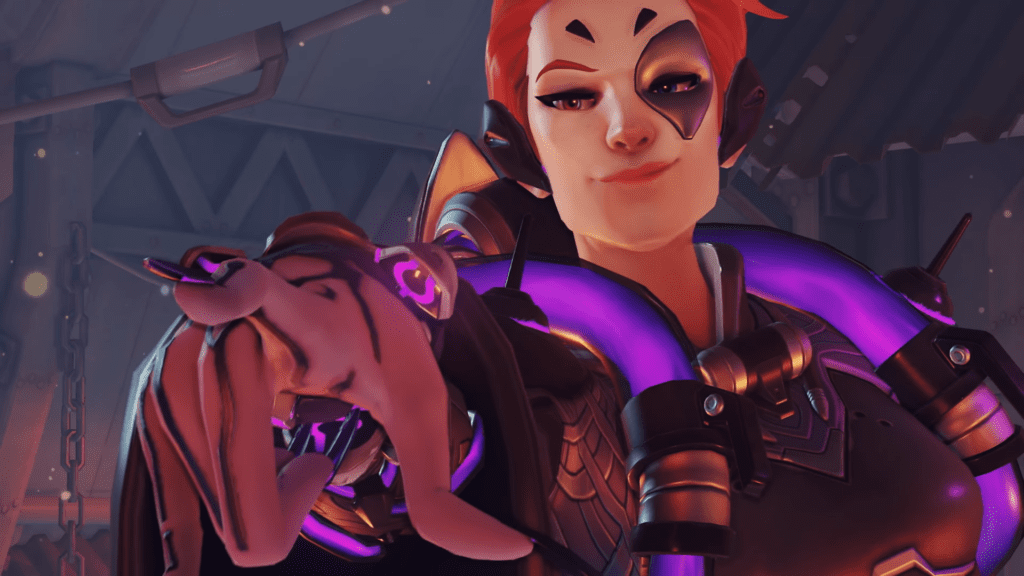 The latest Overwatch hero Moira O’Deorain created ripples across the community with her introduction to the roster, and it looks like her origin story has done the same within the game’s lore as it debunks a popular fan theory. It’s no secret that Reaper (Gabriel Reyes) and Mercy (Angela Ziegler) have a strained relationship and it was quite clear from day one when their interactions proved something darker was buried beneath the surface.

Many fans theorized that based on the dialogue between the beloved healing angel and angst-y grim reaper proved her responsible for his ethereal form. In fact, it was almost a unanimous agreement with some minor variations. Furthermore, Dr. Ziegler isn’t quite as innocent as she looks. For example, the voice lines where Mercy didn’t “intend” this kind of life for him, but he knew the she “knew exactly what [she] was doing”. Or the most well-known one where “heroes never die…for a price”. Not only does Mercy’s voice logs allude to a hidden side of her, but a career in scientific research and medicine doesn’t come without sacrifices.

There are a multitude of other examples that point at Mercy’s presumable guilt, but much is left to the imagination as to how and what specifically. Thus, much of her dark past remains a mystery. That’s where the latest Overwatch hero Moira comes in. Based on the video that tells fans of her origin story and the image above, it’s clear as day that the geneticist was directly involved with his transformation from human to the Reaper known today.

Overwatch held back the pace of scientific discovery for decades. They believed my methods were too radical, too controversial and they tried to silence me. But there were others in the shadows searching for way to circumvent their rules. Freed from my shackles, the pace of our research hastened. Together, we delved deeper into those areas forbidden by law, by morality, and by fear.”

In spite of evidence proving Overwatch hero Moira’s involvement with Reaper, it’s still possible that Mercy had some hand in that occurence. Perhaps, in some way, there’s a connection between these two we have yet to discover, which lends itself to the possibility that Ziegler sought the geneticist’s help. That then begs the question: how are these two connected? What is it that Gabriel blames her for?

Do you have any theories? Feel free to let us know in the comments section below or start a conversation on Don’t Feed the Gamers Facebook page. To stay up to date on gaming news as they happen, follow us on Twitter! Here are some of our latest: 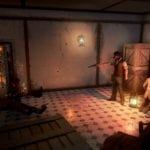 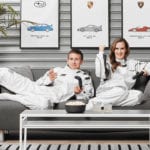