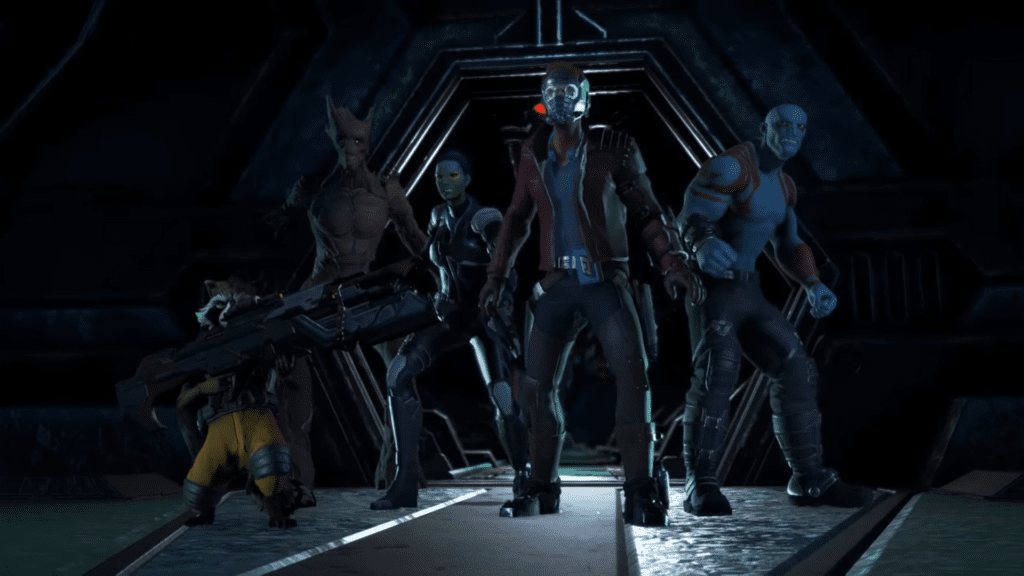 Telltale’s Guardians of the Galaxy Season One is nearing its last chapter. The team has had their fare share of ups and downs, and now the time has come to band together and put an end to Hala’s rampage. To get fans pumped, the season finale trailer has been released, and it packs a punch. Fair warning for those that aren’t caught up: SPOILERS AHEAD.

As with most Telltale games, your choices leading up to the final chapter of Guardians of the Galaxy will affect the new episode. The trailer begins with Mantis giving Star Lord a pep talk, telling him that in order to stop Hala, the Guardians will have to work as a team. Each member of the galactic mod-squad will have to settle their differences to gain victory. The big, bad Hala is on a quest to eliminate each of the Guardians. As can be expected, the latter half of the trailer shows the Guardians finally coming together to stop Hala’s plans of destruction. Check it out below:

The choices made in the fourth episode left the team fractured. Again, Spoiler warning. If Drax sacrificed himself then he was left behind, inside a monster. If Drax lived, then Groot gets severely damaged, which in turn upsets Drax and Rocket and they leave the team. The trailer must be showing multiple scenarios, unless the team does go back for Drax. Either way, fans will find out when the finale releases on November 7th.

Telltale’s Guardians of the Galaxy is available now on PC, PlayStation 4, Xbox One, and mobile devices. What are your thoughts on the latest trailer? How does Guardians of the Galaxy compare against other Telltale titles? Let us know in the comments section below. As always, be sure to follow DFTG on Twitter to stay up to date on the hottest news in gaming and entertainment via our 24/7 live feed. 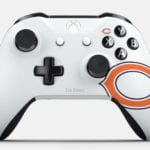 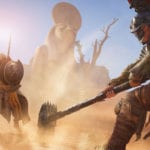