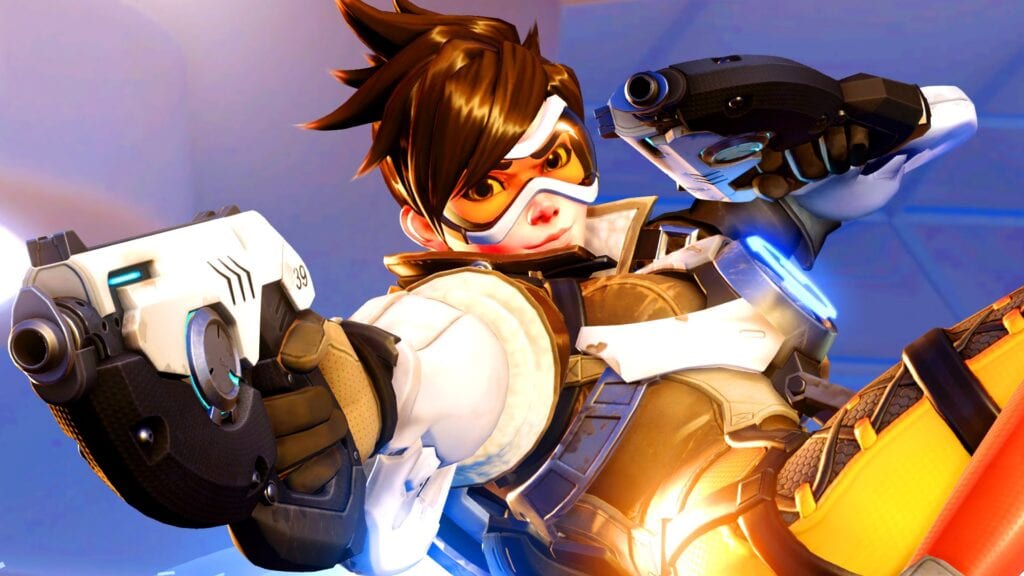 Blizzard is gearing up to celebrate the second anniversary of Overwatch, which is May 24th. With the event beginning on May 22nd, developers wanted to do something special for the momentous occasion. The company has marked the moment with a stop-motion video that is creative, adorable, and a whole lot of fun.

The video below features Tracer and Reaper from Overwatch with advanced stop-motion animation techniques that are quite impressive. The two characters come to life at Blizzard’s studio as Tracer attempts to rope Reaper into celebrating with her. The optimism bubbles over as the story unfolds and Tracer may even get Reaper to lighten up a bit… or not. The video, which can be seen below, says it all:

For those who might be interested in how the Overwatch stop-motion was done, Blizzard also released a process video with the creators that shows just how hard they worked on making this. From molding puppets to building an entire set in their garage, a lot of love went into the creation of this video. Check it out yourself below:

This year, Overwatch is opening up all previously released cosmetic items and Brawl modes. A new Deathmatch map called “Petra” is being added, along with skins for all characters. From May 25th through the 29th, they will also be hosting a free weekend to entice new players. In addition to this, Blizzard is also releasing a Legendary Edition that will include 15 extra skins for characters.

What did you think of the Overwatch stop-motion video? Should Reaper lighten up a bit, or is Tracer just too bubbly? Join in on the conversation in the comments section below! As always, don’t forget to follow DFTG on Twitter for live gaming and entertainment news 24/7! For other gaming goodness going on right now, check out the following: 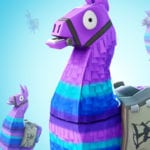 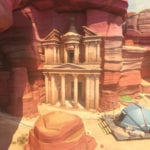