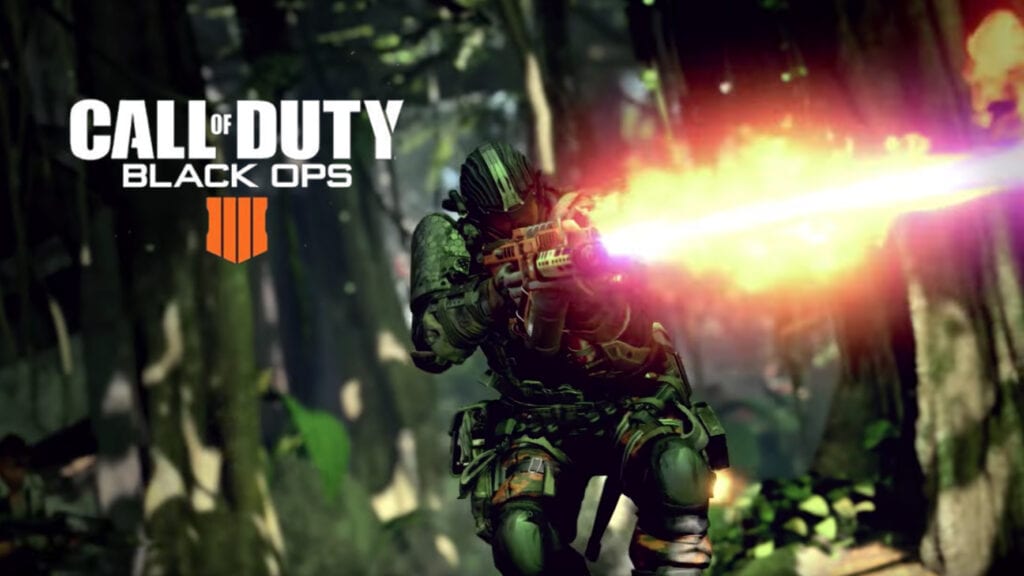 Fans were recently treated to the reveal of this year’s Call of Duty installment, which is the highly-anticipated Black Ops 4. Zombies were aplenty and multiplayer was showcased for a good portion of the event. It was also announced that battle royale will be invading the title with Blackout. However, some gamers’ worst fears were confirmed – there was no single-player campaign.

Many players have made their emotions known, and while some can take or leave the campaign, others are a bit upset that Treyarch has decided to go forward without the story mode. Senior Producer Yale Miller has recently spoken to the Daily Star, stating that the campaign “is only missing at this moment in time. I really think with every game we make, we finish that title and then we ask ‘what is it fans are gonna love the most?’ If that’s another traditional campaign, then we’ll make another traditional campaign.”

This is certainly good news for those hoping Treyarch brings a single-player campaign to the game, but players aren’t out of the woods just yet. “I really think with every game we make, we finish that title and then we ask ‘what is it fans are gonna love the most?’ If that’s another traditional campaign, then we’ll make another traditional campaign,” he said. “But right now, for what our goals were for Black Ops 4, it was just [multiplayer, Zombies and Blackout] that we were focused on.” 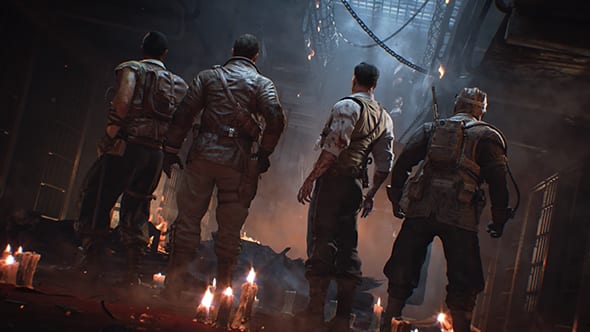 It’s not surprising that Treyarch ditched the campaign this time around. Rumors have been flying around the internet as of late, leading many to believe the title would only focus on multiplayer. This isn’t to say future Call of Duty games will follow suit. As Miller pointed out, Infinity Ward and Sledgehammer wouldn’t be able to create Blackout, the upcoming battle royale mode, but they would be able to continue their stories.

“I love narrative games, there’s a place for narrative games, but for us and what we wanted to do, it was the right decision [to not have a single-player campaign],” he said. While he did provide a bit of hope for the campaign-loving community, it definitely seems like a long shot that we’ll see a story mode in Black Ops 4. We’ll find out for sure when the game arrives on October 12 for PC, PlayStation 4, and Xbox One. Keep it tuned to Don’t Feed the Gamers as this story develops, and for other gaming news going on right now, check out the following:

What say you, gamers? Are you bummed that it appears Black Ops 4 will definitely not have a single-player campaign? Do you believe Treyarch could possibly add one in the future if there is enough demand for it? Sound off in the comments section below, and be sure to follow DFTG on Twitter for live gaming and entertainment news 24/7! 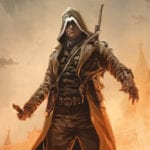 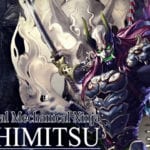