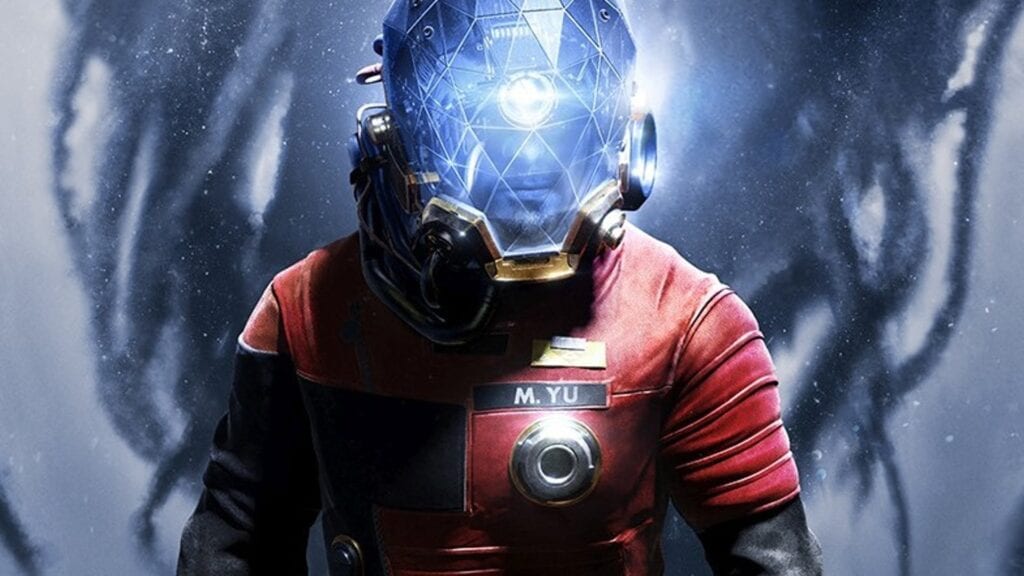 Bethesda has been busy prepping for E3 and fans are anticipating some exciting announcements from the developer. Among them is the possibility that Prey is getting an expansion soon that will be announced at E3. While the title hasn’t had much focus recently, it appears that fans may be getting more reasons to enjoy the game.

Twitter user RobotBrush noticed on Steam that Prey had received new achievements. What is fun about the list is that they are lyrics to the song “Man on the Moon” by REM. Check out the achievement list in the Tweet below:

Previous posts on the Prey Twitter account revealed an in-game image of the moon with the quote “Do we really know what’s out there?” A later teaser would hold a secret message for fans to figure out. With the addition of achievements on Steam, it would seem a new DLC is inevitable, one that will very much be centered around the Moon. Here’s a quick summary of Prey for those interested:

“In Prey, you awaken aboard Talos I, a space station orbiting the moon in the year 2032. You are the key subject of an experiment meant to alter humanity forever – but things have gone terribly wrong. The space station has been overrun by hostile aliens and you are now being hunted. As you dig into the dark secrets of Talos I and your own past, you must survive using the tools found on the station — your wits, weapons, and mind-bending abilities. The fate of the Talos I and everyone aboard is in your hands.”

For fans who want to catch Bethesda’s E3 presentation, they can catch all of the action on Sunday, June 10th. Prey is now available on PC, Xbox One, and PlayStation 4.

Are you excited about a new Prey DLC? What else do you hope Bethesda talks about at E3? Join in on the conversation in the comment section below! Be sure to keep up with Don’t Feed the Gamers as this, and other stories, continue to develop. Don’t forget to follow DFTG on Twitter for live gaming and entertainment news 24/7! 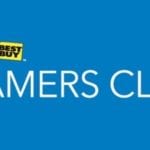 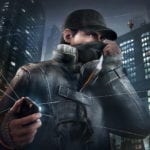