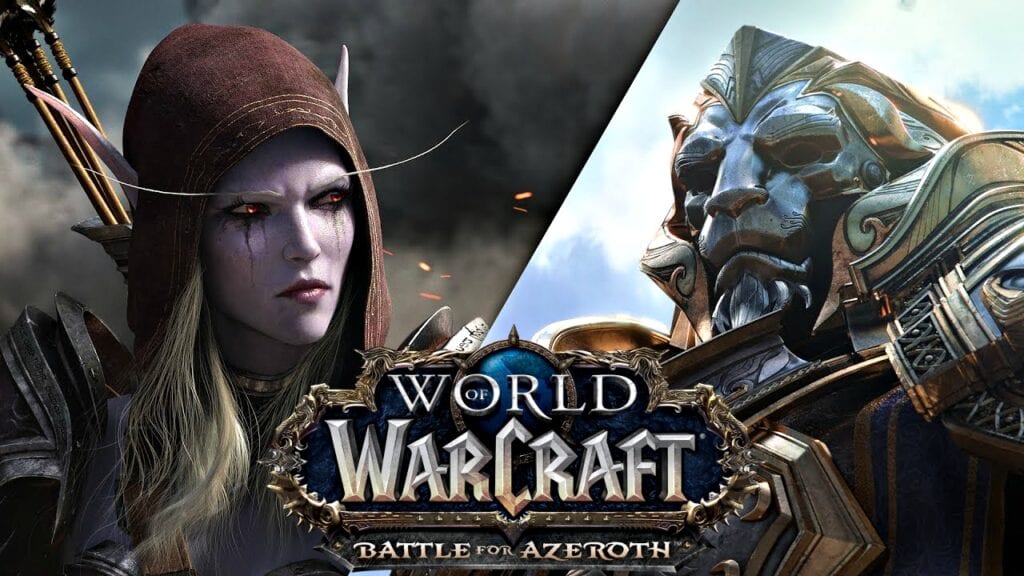 World of Warcraft has a massive amount of characters to choose from including multiple races and classes spread out across the two player factions: Alliance and Horde. There are some characters however that will be introduced in the upcoming Battle for Azeroth expansion which will require players to complete certain tasks throughout the course of gameplay to bring the race over to the desired side. Now new information has arrived concerning two of the new Wow Allied Races: the Mag’har Orcs and the Dark Iron Dwarves.

All of the Allied Races arriving in the upcoming expansion will be alternate versions or sub-races of standard races currently within the game such as Humans, Orcs, Draenei, Elves, and more. They maintain a majority of the features seen in their standard races however there are a few alterations that will make them different, fresh. Blizzard has released new details concerning these two WoW Allied Races including classes, racial abilities, and more. 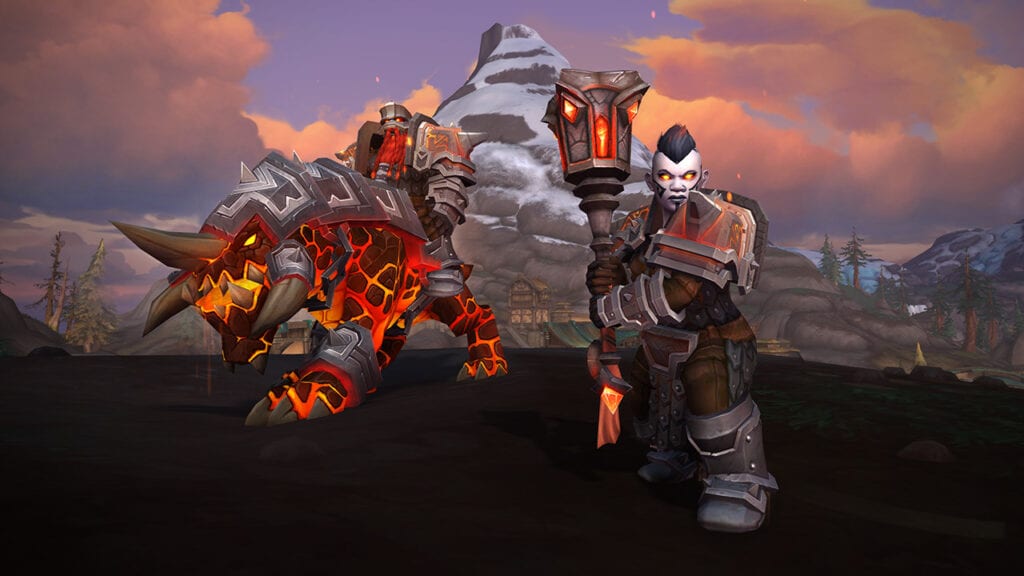 The Dark Iron Dwarves are caught in serious of battle known as the War of the Three Hammers, splitting the race into multiple groups. The Alliance intends to unite the faction once more and call for their help against the Horde. The available classes and racial abilities can be seen below: 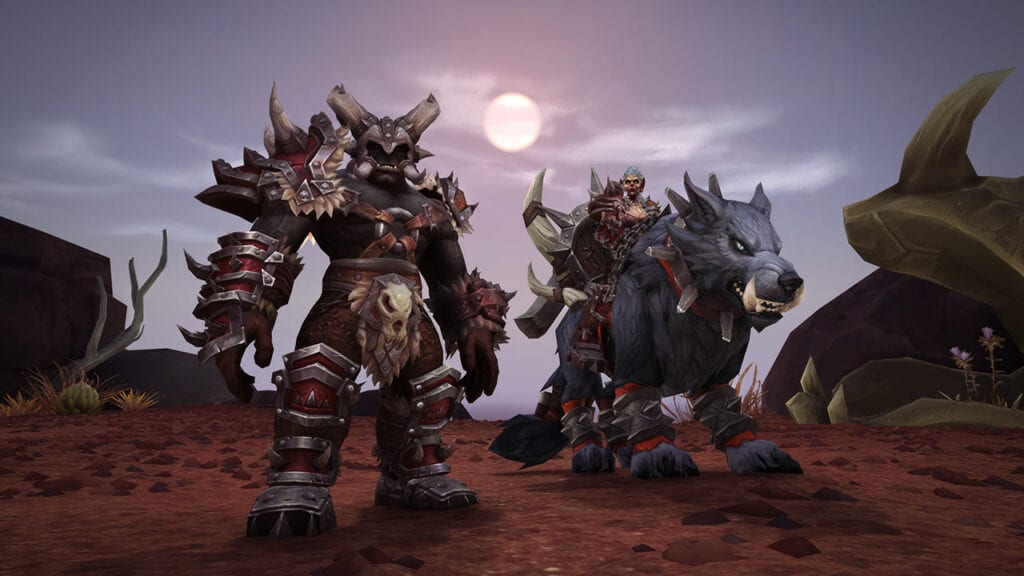 Unlike many Orcs who were betrayed by the Orc Warlock Gul’dan and became enslaved through the blood of a demon, the Mag’har Orcs refused this dark bargain and came together in order to drive out the Burning Legion. Now the Legion requests their aid in defeating the Alliance once and for all. Below are their usable classes and racial abilities:

World of Warcraft is available for PC and was initially released back in 2004. Battle for Azeroth will be the 7th expansion to be released for World of Warcraft and will become available on August 14th of this year. Let us know your thoughts on the WoW Allied Races and more in the comments section below. As always don’t forget to follow Don’t Feed the Gamers on Twitter for 24/7 coverage of all things gaming and entertainment. 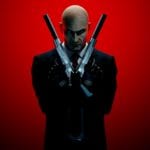 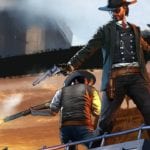