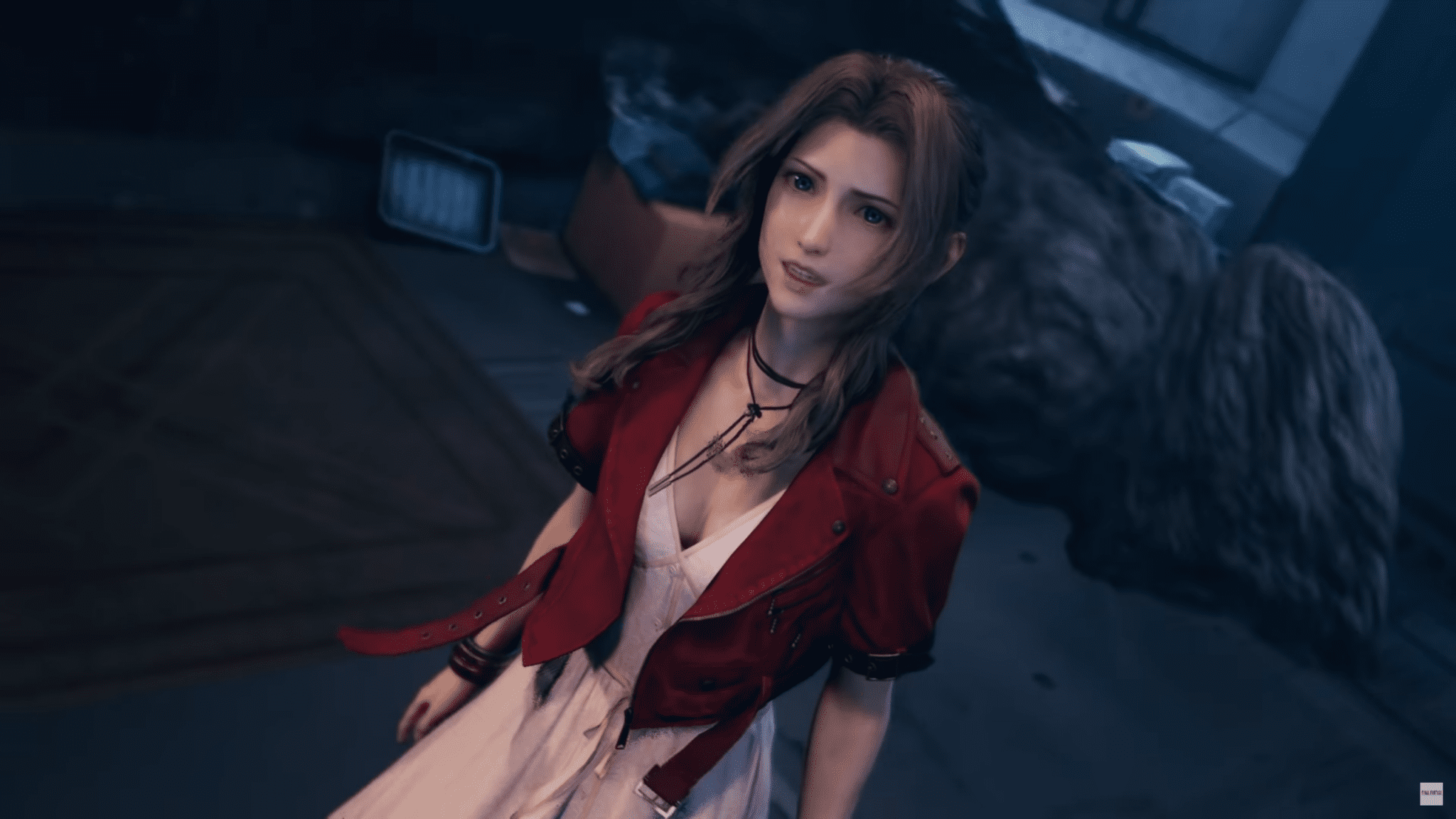 With the highly anticipated Final Fantasy VII Remake just one week away, Square Enix is turning up the heat with one last epic trailer before the game launches. Dubbed as the “Final Trailer” by the Japanese publisher, the latest glimpse into the game by no means disappoints, with loads of new footage being shown throughout the video’s 4+ minute run time. Strap yourself in and check it out below:

There is a lot to unpack from the latest Final Fantasy VII Remake trailer. Firstly, much of the original game seems perfectly intact, with the developer building on each character’s personality to help deliver what will more than likely be an extremely satisfying experience. There also seems to be a significant amount of flashbacks between Tifa and Aerith, with the former’s Nibelheim memories being explored far earlier than in the original game. 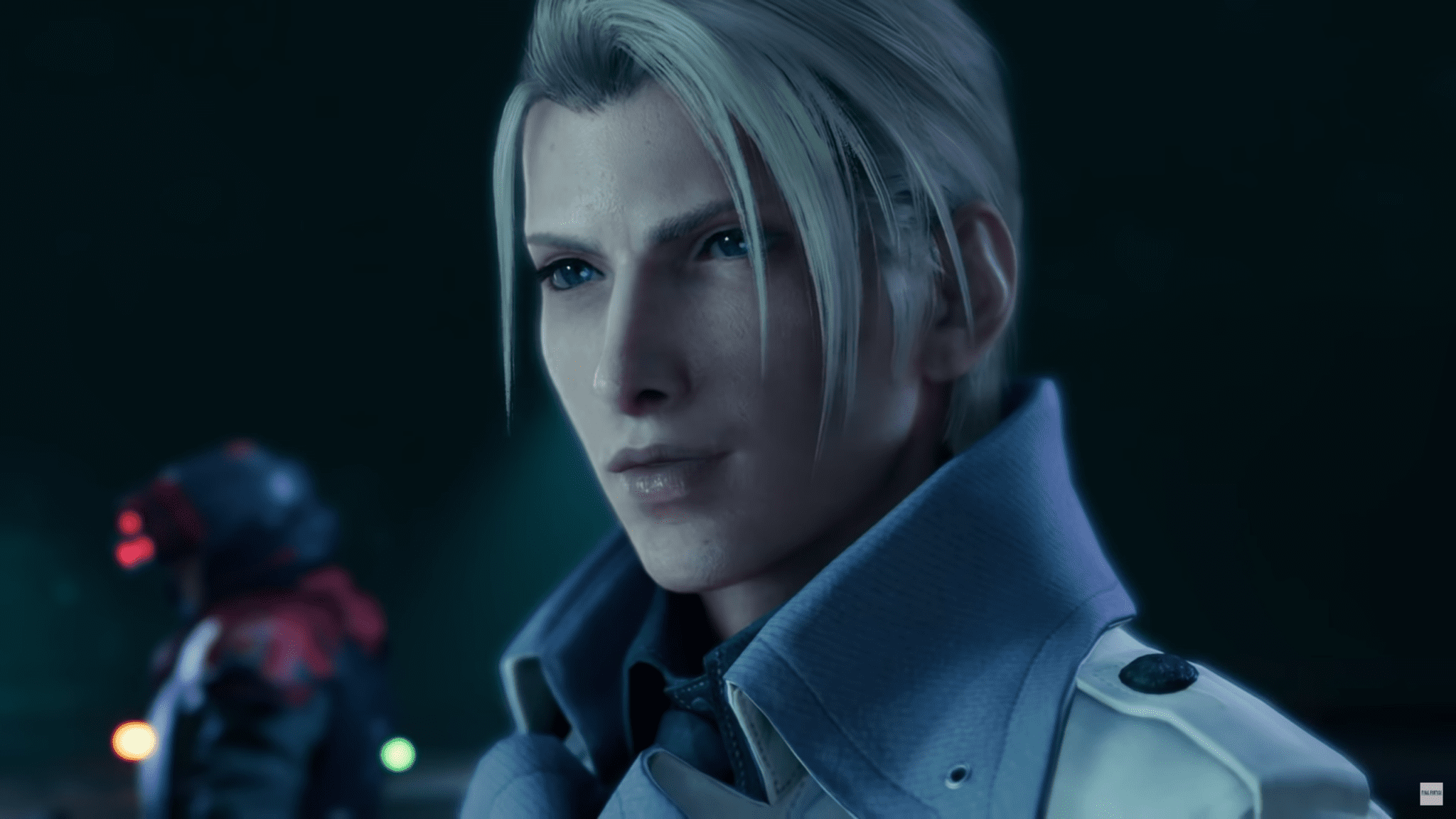 Next up on the docket is the greatly anticipated reveal of the man, the myth, the son of President Shinra, Rufus Shinra. Rufus’ reveal is one of many highlights in the trailer, and Cloud’s battle between him and his guard dog atop the Shinra building looks to be an epic near-conclusion to the game before the title’s final events unfold. Top that off with Red XIII essentially calling Barrett a 300lb sack of shit and you have one of the more satisfying Final Fantasy VII Remake trailers we’ve seen thus far. Hang in there folks, we’re just one week away.

So, thoughts on the latest trailer for the game? Let us know in the comments section below, and as always, stay tuned to Don’t Feed the Gamers for all the latest gaming and entertainment news! Don’t forget to follow DFTG on Twitter for our 24/7 news feed!