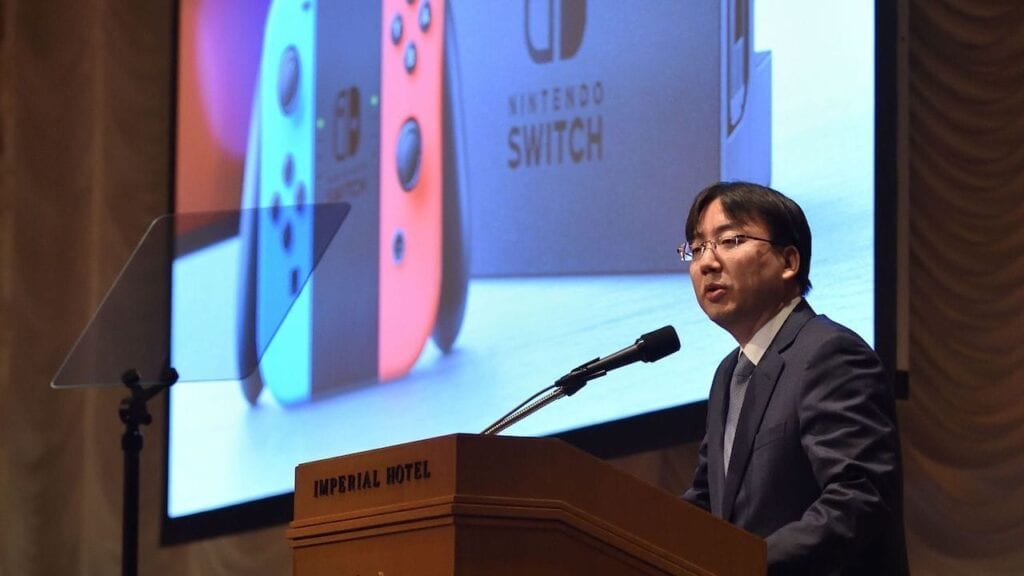 Both Microsoft and Sony have big plans for the future, each looking to reign in the next generation of gaming with their own brand new consoles. Microsoft has pulled ahead in the ensuing console war with the full reveal of the Xbox One X, as Sony’s PlayStation 5 doesn’t appear to be ready just yet. In time, the two platforms are sure to be impressive powerhouses and bring with them a plethora of next-generation titles. All the while, Nintendo has decided against revealing a future console, with the company now revealing that they aren’t too worried about the next-gen competition.

As revealed in a recent Q&A (via VGC), Nintendo president Shuntaro Furukawa explained that he doesn’t see either entry in the console race as legitimate competition, with neither expected to make a significant impact on the Nintendo Switch, if at all. He admits that the gaming environment will certainly change and present new competition from rival consoles and developers, but that shouldn’t make too big of an impact on Nintendo’s particular business.

We will explain the specific figures for the next fiscal year in our next fiscal year announcement, but I think there will certainly be a change in the environment as new products of our competitors appear. We do not believe that the business trends of other companies will have a significant impact on our business.”

Furukawa later stated that the Nintendo Switch is about 4 years old and finds the console is merely in the middle of its life cycle, leaving plenty of room for growth in the future. Rather than focusing on a brand new console, it was suggested that Nintendo was instead focusing on the Switch Lite as the company continues the momentum they’ve accumulated with their current-generation console.

The most important thing [for us] is whether we can maintain the momentum of Nintendo Switch. In terms of software, in addition to continuously introducing new software, we believe that it will be very important to continue our efforts to sell titles that we have released so far. We believe that the Nintendo Switch business is now in its fourth year and is just in the middle of its life cycle. Rather than just the next year, I think about things in terms of what to do the following year and the year after that.” 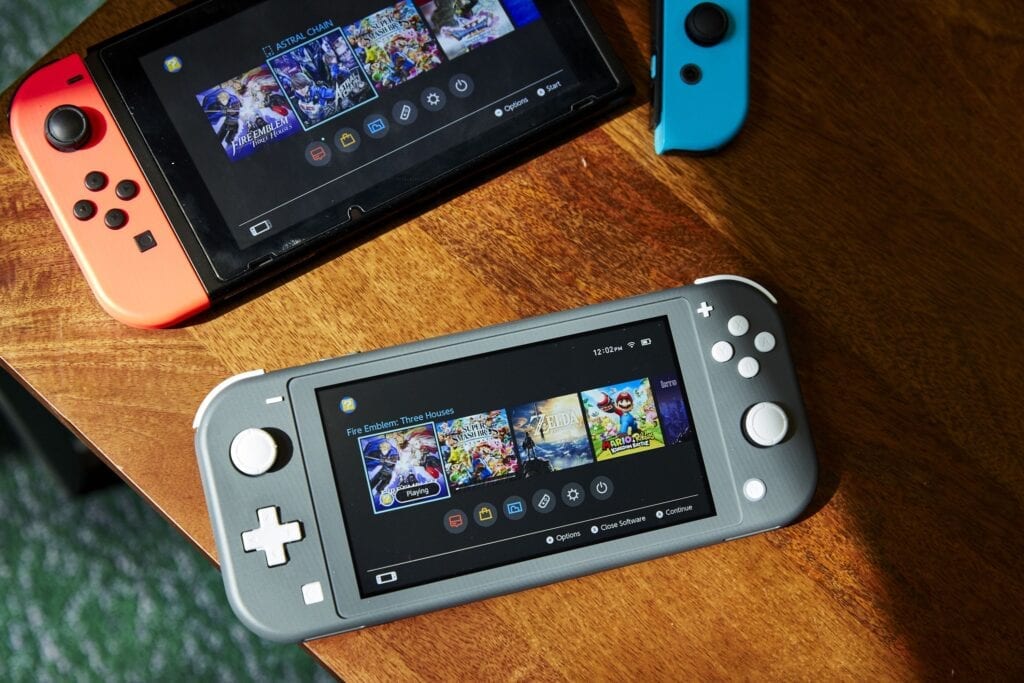 What are you hoping to see for the future of Nintendo, new games, a new console, or maybe a little bit of both? Let us know your thoughts on the Nintendo Switch and more in the comments section below. As always don’t forget to follow Don’t Feed the Gamers on Twitter for 24/7 coverage of all things gaming and entertainment. 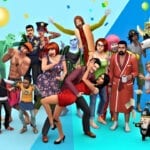 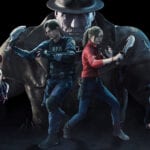